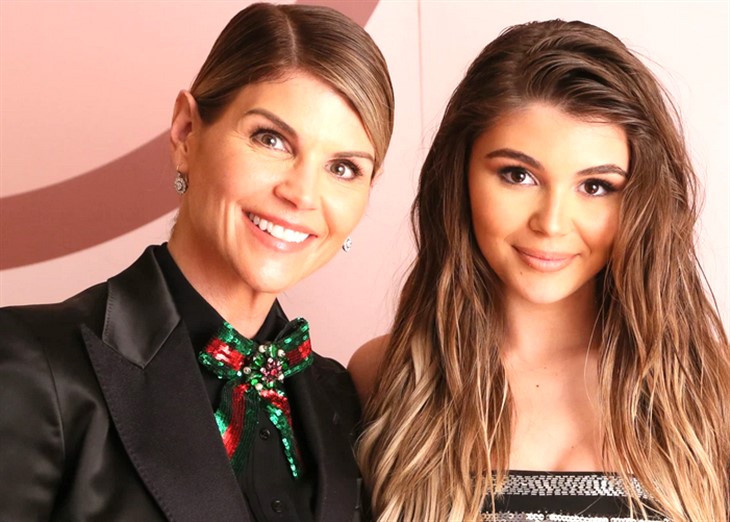 Dancing With the Stars rumors about Olivia Jade Guannulli started when she was spotted at the rehearsal studios for the ABC show. Well, she was confirmed as a contestant on Season 30. Now, she spoke about how her mom, Lori Loughlin has reacted to it. Recall, Lori and her husband both did jail time for their involvement in the college admission scandal.

When she was seen at the rehearsal, many ABC fans complained about D-Listed characters. Meanwhile, others complained that Olivia’s not actually a massive celebrity. They felt that if her mom hadn’t been Lori Loughlin, nobody would even know her name. Well, she was quite a successful YouTuber and started it up again recently. Still, memories run deep and some people lashed out because of Lori from Full House and When Calls the Heart.

Well, there’s no way that ABC would ever satisfy every Dancing With the Stars fan when it comes to selecting the contestants. People complain about JoJo Siwa for her dancing background. Actually, one contestant who seemed roundly welcomed is Suni Lee, the Olympian medalist. Mind you, controversy helps to boost the rankings, so some fans suspect that’s why Olivia Jade was selected.

Page Six reported that Lori’s there for her daughter. Mind you, they also quipped, “just don’t ask her to fill out any paperwork for you!” Speaking at a press event this week, Olivia Jade said “My mom’s been a huge support,”  and “She’s in total mom mode, like, ‘Make sure you take an Epsom salt bath.’ She’s trying to get me to take an ice bath! I’m like, ‘I don’t need an ice bath yet!” Actually, When Calls the Heart fans call for Lori to return to the Hallmark set. So, it might be nice for, Olivia if she gets a fair shot at the Mirror Ball Trophy, they think. 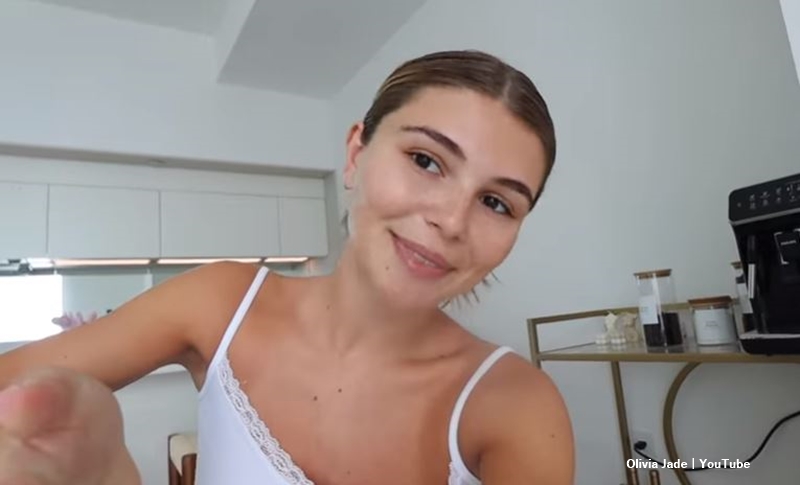 The Dancing With the Stars hopeful talked about how she takes things with the show. She noted, “I’m really excited to challenge myself and put myself outside my comfort zone, which I don’t do often. So, it just all happened, and I’m just letting the universe take over and see what happens and living it day by day.”

Below Deck Mediterranean: Delaney Evans Tells What Working With Lexi Wilson Is Like https://t.co/90oF7DPBdI pic.twitter.com/CmX84c8YsT

On August 25, Oliva Jade did a vlog on her YouTube and talked about her life right now. She didn’t mention DWTS obviously. However, her fans there really love seeing her back online again. One of them said, “Olivia I’m so happy that you have strong ambition to change and become a better version of yourself this is so inspiring.“

Another follower told her “I’m glad you’re getting another chance, I also hope you learned a valuable lesson, you’re a beautiful girl, you need to realize your worth beyond that. Best wishes.” So, probably a lot of people will root for her on the ABC show.