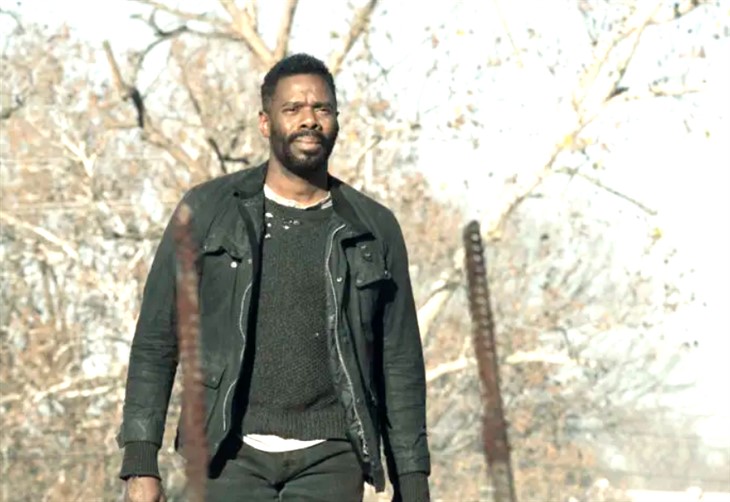 Fear the Walking Dead Season 7 premieres on AMC on Sunday, October 17, at 9:00 p.m. ET. A new trailer dropped for the show, and it reveals that two former allies end up on opposing forces. Victor Strand starts seeing himself in a different way and it looks like the deep and dark villain emerges.

As if the world didn’t change enough and become apocalyptic already, this season shows even more changes. Spinoffs and stories within stories are only too common in the weird world of Zombies. Season 6  ended in an explosive finale where massive death and destruction took place. You might recall that the blame for that lies squarely with cult leader Teddy (John Glover). 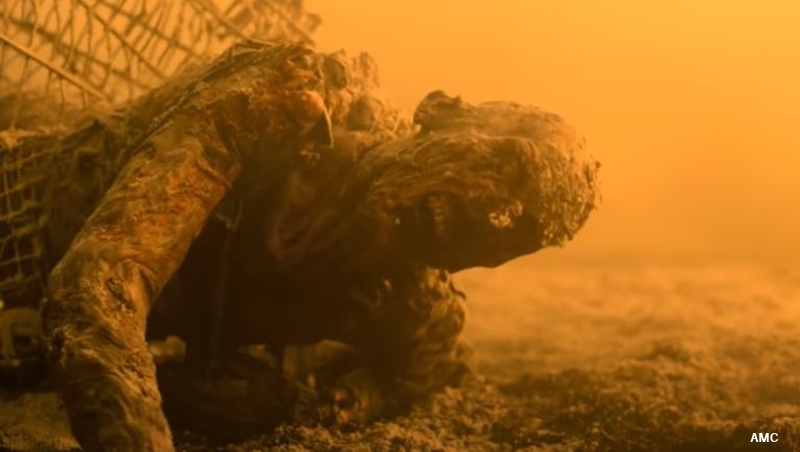 Rather inconveniently, the villain of Fear the Walking Dead fired a missile with ten nuclear warheads across Texas. So, it really is a completely different world for our band of heroes in Season 7. Ian Goldberg said, “We’ve seen them grow very formidable and able with how they’ve navigated the apocalypse for these six seasons. And now it is a whole new game with the apocalypse.” After all, land the size of Texas got blown to smithereens.

Strand already started going over to the dark towards the end of Season 6. And, in Season 7, he embraces that side of himself. Actually, Strand creates a new community by the look of it. However, Morgan and Grace are very much outsiders. Growing into his role as a villain, Strand doesn’t seem at all worried about what Alicia might feel. Enmity grows between Strand and Morgan, which feels a bit odd.

Cinemablend reported that in Fear the Walking Dead Season 7, Strand actually doesn’t seem to just be posturing. It all seems rather deadly serious. Other spoilers from the trailer reveal the CRM. Plus, it’s a bit hard to figure out who all the various characters are. Who is a hero and who is a villain? Who is good and who is bad? Actually, it looks like the quality of the show remains quite high after Season 6, and no doubt, it will be super engaging.

One fan commented on YouTube, “To see the evolution of Strand over 7 seasons his attempts to be a hero only to succumb to what he was all along a villain. I would LOVE to see the EMOTIONAL WRECK of a last fight where Alicia is the one to kill Strand. 😤.”

Another fan of the AMC show noted, “Season 7 looks so good! Can’t wait for Morgan vs. Strand with the backdrop of the nuclear zombie-apocalypse. More CRM stuff is great too.”

Be sure to catch up on everything happening in Season 7. Come back here often for more Fear the Walking Dead spoilers, news, and updates.