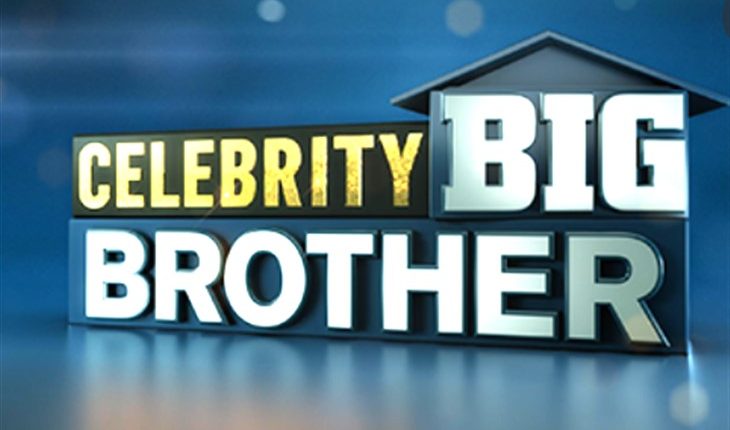 Big Brother Celebrity Edition Season 3 comes back despite 2019 rumors that the franchise might crash through poor ratings. Previously, fans watched the Celeb edition in winter 2018 and 2019. So, when can fans expect to see the new show, and where can you watch it? Read on to find out what we know so far.

During Season 21 of the original show, ratings tanked a bit. Then, along came the coronavirus, so fans feared that the show might end altogether. In fact, a rather boring and slow-paced season got fans complaining a lot. So, they started suggesting that a complete revamp of the show was needed. At the time, it felt like a snail movement of the popular houseguests picking off the “floaters” one at a time, needed to change.

Well, Big Brother Celebrity Edition Season 3 will hopefully pick up the pace and bring some of the twists and turns in the challenges that Season 23 pulled off so far. In fact, Julie Chen warned ahead of Season 23 that only risk-takers would likely prevail. And let’s face it, cautious play tends towards the boring which turns off fans in a hurry.

Dancing With The Stars SLAMMED For Casting THIS Dancing Contestant!https://t.co/DNB1fzA6c2

This week, CBS announced that the show returns. No exact date emerged yet, but fans can expect it to come along in winter in early 2022. Deadline reminded fans that in the past, they saw constant like Omarosa Manigault Newman, Mark McGrath, and Shannon Elizabeth. In Season 2, the show “featured the likes of Anthony Scaramucci, Dina Lohan, Tom Green, Ryan Lochte, and Tamar Braxton.”

The finale of Season 23 looms on the horizon and it wraps towards the end of this month. So, with Big Brother Celebrity Edition coming early next year, it’s not all that long to wait for more action in the Big Brother house. In fact, Season 2 of the show premiered in January 2019. The previous season premiered in February. So, barring any massive COVID-19 complications, fans should expect to see it soon after Christmas.

As usual, the show will air on CBS, Fan can also stream the goings-on in the house live 24/7 via the Paramount+ service. Once again the live stream comes courtesy of 94 HD cameras and 113 microphones. The live stream also delivers some exclusive content the same as subscribers see in the current edition of Season 23.

Be sure to catch up on everything happening with CBS right now. Come back here often for more Big Brother Celebrity Edition Season 3 spoilers, news, and updates.