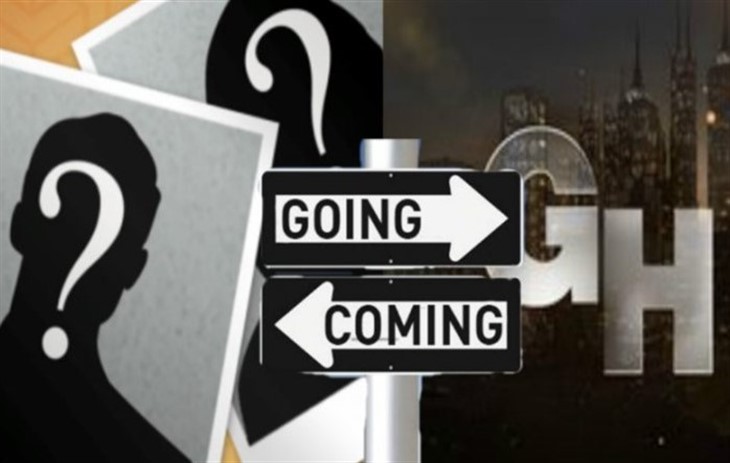 General Hospital (GH) spoilers for the week of September 13, 2021 show that there are plenty of comings and goings in Port Charles, New York as the wedding of the century finally arrives. The Jarly nuptials bring out all of the mobsters from the woodwork, as well as a more proper guest who has been invited to the Great Event. The question is, will the union go off without a hitch or is the marriage of Carly Corinthos (Laura Wright) and Jason Morgan (Steve Burton) doomed?

Let’s find out who is arriving this week on the PC sudser GH fans!

General Hospital spoilers – The week of September 13, 2021 Brings Back a Former Cult Member

Fans can look forward to Inga Cadranel back in action as Harmony Miller. Nope, she hasn’t been invited to see her grandson Wiley at the Q mansion, she will be toiling at the facility housing a couple of Port Charles’ finest. Harmony will be in action with Nancy Lee Grahn’s Alexis Davis on Tuesday, September 14.

GH Spoilers – The week of September 13, 2021 Brings A Familiar Face Back To The Screen

Who will be at the Jarly wedding? It would not be a proper mob event if Diane Miller (Carolyn Hennesy) wasn’t around to referee. She will be among the friends and family gathered to watch Carly and Jason become betrothed after years of pining for one another. At least that is what the writers would have us believe as of last week. Who knew that Jason and Carly never got over each other? How convenient.

Also appearing the week of September 13, 2021 are some of the Five Families luminaries. Lydia Look is back as Mrs. Wu and Glenn Taranto is back as weasel Vincent Novak. Bart Tangredi will appear again as Mr. Buscema.

So what do you think GH fans, will Jarly actually wed or is there a major complication in the works, namely the non-dead husband of Carly Corinthos, Sonny Corinthos (Maurice Benard)? The gig is up on Smike living his happy little life in Nixon Falls, if Jasper Jacks (Ingo Rademacher) has anything to say about it (and he does). Will Sonny arrive at the wedding with guns blazing GH fans? Let us know what you think will happen at the Port Charles wedding of the century.