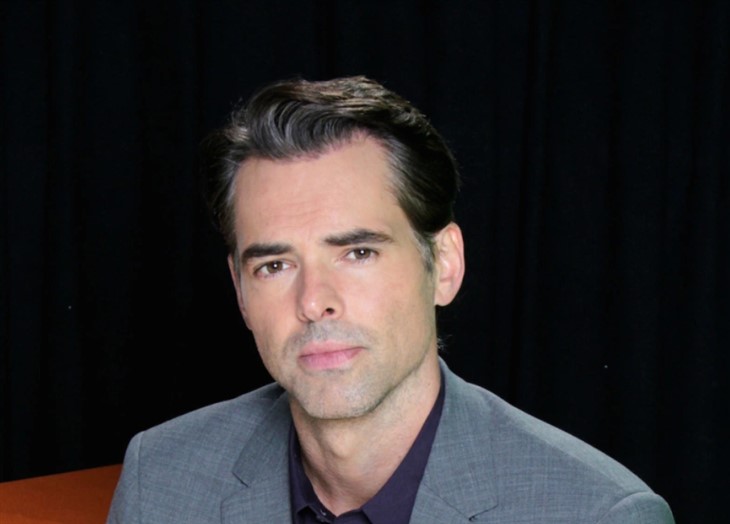 The Young and the Restless (Y&R) spoilers tease that daytime vet Jason Thompson knows a spectacular set design when he sees one. Prior to joining the number one rated US daytime drama he starred on ABC’s legendary soap General Hospital.

He plays Billy Abbott on CBS’s Y&R and he played Patrick Drake on GH. It’s fair to say he’s seen his share of sets, but his latest onscreen digs has him swooning. What is so impressive about the set design that he’s a part of as one half of super couple Billy Abbott and Lily Winters (Christel Khalil)? Let’s find out!

Billy and Lily are playing house in a gorgeous condo that reflects their sophisticated taste and wealthy wallets. According to Thompson, “Their condo is beautiful and the set designers did a really good job feel like Billy and Lily.” What exactly is so special about the condo’s vibe? Thompson described it to Soap Opera Digest as, “urban and stylish.”

LilBilly have been busy these days, what with him investigating his ex’s paramour, and Lily trying to rein him in. We don’t get to see much of them in their digs, but we can verify that the condo is spectacular when it is shown onscreen.

Thompson dished to SOD that Khalil especially loves the props that decorate the set. He said that she likes them so much she may borrow some ideas for her own home. He says that he has noticed her asking about things like a certain vase and a particular side table. He laughs, “I swear she’s shopping.” Just so long as Lily doesn’t go boyfriend shopping!

The Young And The Restless Spoilers: Victoria Stunned By Ashland Revealhttps://t.co/lciKVzTrbA

Lily has put up with a few missteps from Bad Boy Billy. She must really be into him because at the moment she is allowing him to spend all kinds of time looking into the man his ex Victoria Newman (Amelia Heinle) is about to marry, Ashland Locke (Richard Burgi). In the meantime Lily is keeping ChanceCom up and running while Billy is away.

Will Billy find something to spilt up Vashland and if so, will he try to woo back the mother of his children? Stranger things have happened in Genoa City, Wisconsin!