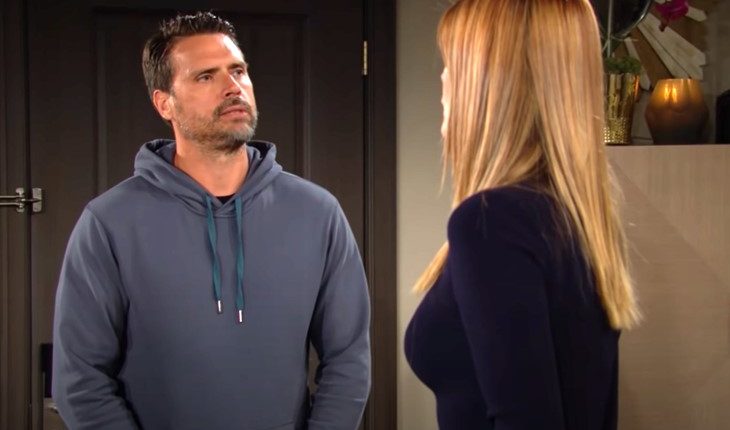 The Young and the Restless (Y&R) spoilers document that Nick Newman (Joshua Morrow) is contemplating what this edition of Phick represents. Are he and Phyllis Summers (Michelle Stafford) trending toward engagement? Might another marriage follow?

Phyllis appears fully committed to Nick. She is the one who aggressively pursued a reunion with him, which followed the revert recast to Stafford in 2019.

Stafford clearly ranks with the best actors who have been part of numerous strong ensembles in this show’s history. The actor debuted as Phyllis in 1994 and remained on Y&R until 1997 when she won her first Daytime Emmy Award. Her second statue came in 2004. Many nominations also adorn her resume.

The actor took some time off, was replaced by Sandra Nelson (Phyllis, 1997 and 1998), and returned in 2000. Stafford was part of the cast through 2013 and then joined General Hospital, where she played Nina Reeves Clay Cassadine through 2019.

Y&R Spoilers – Looking Back And Looking Ahead

An intriguing set of competing scenes took place in a recent episode. Nick was paired with Sharon Rosales (Sharon Case) at the nostalgic Crimson Lights setting, which was a Shick staple back in the daytime day.

Phyllis stopped by Jack Abbott’s (Peter Bergman) family home, where she lived during her stints as the other half of Phack. Of course, one of those runs had Gina Tognoni (Phyllis), another great Y&R alumni, portraying the character.

The implied messages were clear. Shick and or Phack might get back together if one or both current couples fail.

The Young And The Restless Spoilers – Nick Newman Uncertain Of Future

Nick has fallen back in love with Phyllis. Phyllis’ response to Jack’s reveal about still loving her, while being realistic about it, was telling. She was moved but did not indicate that a Phack sequel would be green-lighted.

Sharon is not in love with Nick. She is married to Rey Rosales (Jordi Vilasuso), in what has always felt like a placeholder union. Adam has regained Sharon’s interest since Victor Newman (Eric Braeden) asked her to help his then amnesia-suffering son in Vegas.

So, a Shick revival seems unlikely. However, fans can reasonably keep their eye on Phick’s status and potential Phack comeback momentum.