General Hospital (GH) Spoilers: Sonny Learns The Secret’s In The Sauce When Jax Explains Why He Went To Nixon Falls 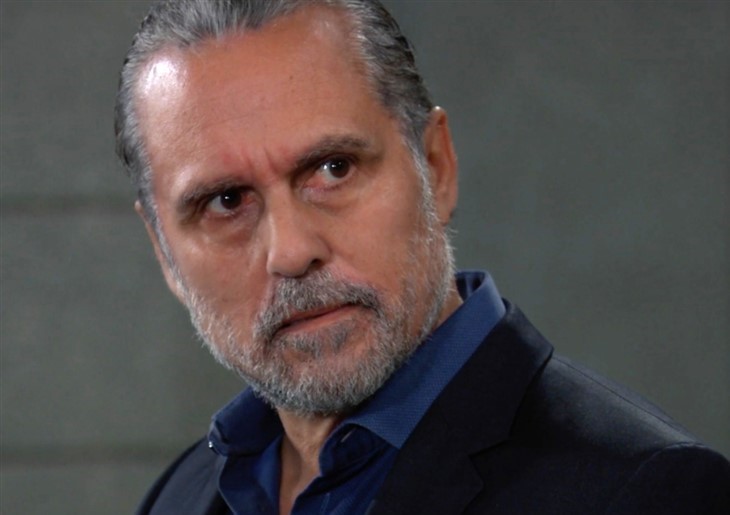 General Hospital (GH) spoilers indicate that Sonny Corinthos (Maurice Benard) may finally learn why Jasper “Jax” Jacks (Ingo Rademacher) came to Nixon Falls. How will Sonny react when he learns that his spaghetti sauce is what brought him home?

General Hospital’s Jax knew that he saw Sonny the night he was shot but was convinced that he was mistaken. Jax knew that Nina Reeves (Cynthia Watros) would recognize Sonny and surely she would alert Carly if he was alive. However, after Josslyn Jacks (Eden McCoy) mentioned that the marinara sauce tasted like Sonny’s, Jax had to go back.

Little did Jax know that he would actually find Sonny when he returned to Nixon Falls. However, Sonny has no idea that this is how Jax found him. Will Jax tell Sonny and Carly the truth when he returns to Port Charles? What will Josslyn think when she realizes she is the reason Sonny is home?

When Trina Robinson (Sydney Mikayla) offered Jos a jar of marinara sauce from the Tan-O she had no way of knowing it would lead to Sonny coming home. Sonny and Carly both owe these girls a world of thanks. As much as Sonny hates to admit it, he owes Jax as well. Trina had no idea that Sonny made that sauce.

However, when Josslyn tasted it, she immediately recognized the taste. Unfortunately, no one has even told the girls that they are the reason Jax returned to Nixon Falls. Josslyn loves Sonny and would be thrilled to know that she helped to bring him home. Carly and Sonny would be happy as well. When will they find out the truth?

General Hospital’s Jax will soon return to Port Charles. Jax will stop by to check on Carly after the recent events that brought Sonny home. Jax wasn’t so much about wanting to reunite Sonny and Carly but wanted Sonny back to run the business. However, Carly and Sonny will certainly have questions about Jax’s return to Nixon Falls. Will Jax finally explain that Josslyn recognized the sauce and that her comments paired with him seeing Sonny months ago is what led him to return?

Everyone always that, “the secret’s in the sauce”, well Jax proved that was true when he returned to Nixon Falls and found Sonny alive and well. It is about time that everyone knows that Sonny’s sauce is exactly what brought him home.