The Walking Dead Spoilers: The Son Of Norman Reedus Runs Into Big Trouble 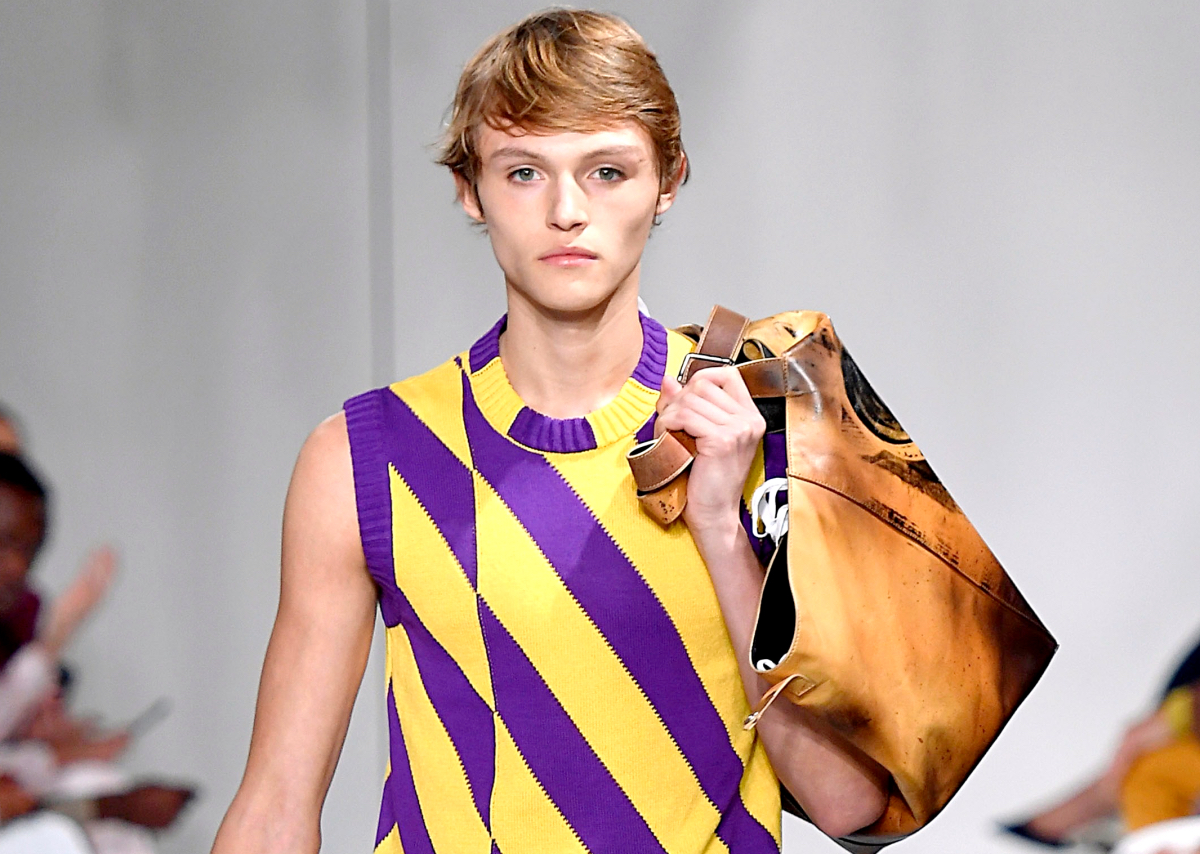 The Walking Dead spoilers reveal that actor Norman Reedus, who plays the role of Daryl Dixon, usually features in the media for his excellent acting. However, he made the headlines this weekend because his son Mingus Reedus ran into trouble with the cops. Mingus, aged 21, is the son of Norman and his mom, Helena Christensen.

The Walking Dead – The Son Of Norman Reedus

Mingus Reedus works as a model and debuted his career in 2017. Well, he doesn’t carry the strong and independent character of Daryl Dixon around with him. Actually, he looks rather a lot like his mom’s side of the family. Tall, with big eyes, and a sultry look about him, he seems rather attractive. Actually, he seems like the last youngster of a star to run into trouble. 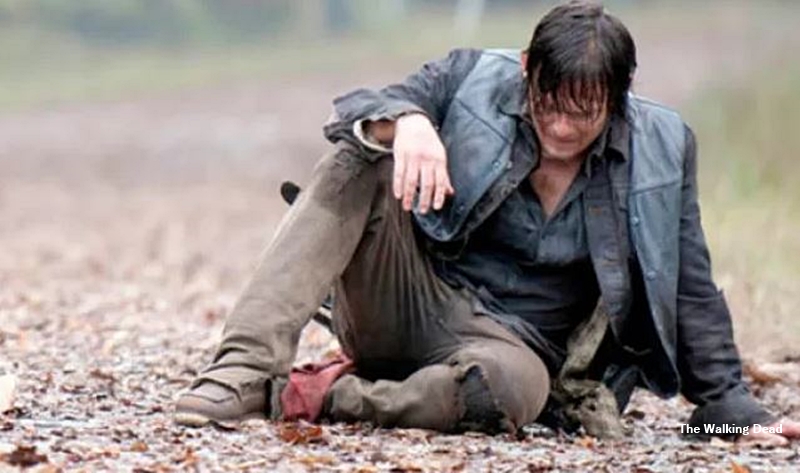 The Walking Dead fans really follow Norman Reedus more for his acting in the long-running show than anything else. However, he is also a multi-talented actor, filmmaker, photographer, writer, and artist. He and Helena never married, but they were together between 1998 and 2003. As a minor, they co-parented their son Mingus. So, he probably felt some concern when he heard that Mingus ended up arrested this weekend.

The Walking Dead – Details Of Arrest

This Friday, the son of Norman Reedus allegedly hit a woman in the face. The CBC New York Crime and Court outlet released the news. Apparently, the incident went down at, “the San Gennaro festival in the Lower Manhattan neighborhood.” Allegedly, he threw a punch and smacked the woman right in the face.

The Walking Dead cast-related personality, Mingus Reedus allegedly injured the woman’s face and she went away for treatment. However, Mingus believes that he never intentionally hurt her. The Daily News reported that he, “claimed the woman and her group bumped into Reedus and his friends at the festival.” Allegedly, some of the women in the other group became abusive.

Mingus Reedus also claimed that “five girls followed us for two blocks, throwing food at us and yelling.” He also claimed that they behaved in a threatening way toward his girlfriend. Finally, when the two groups got together, he threw out his arm, to create some space, and that’s when the woman was accidentally hurt.

Be sure to catch up on everything happening with Norman Reedus right now. Come back here often for more The Walking Dead spoilers, news, and updates.