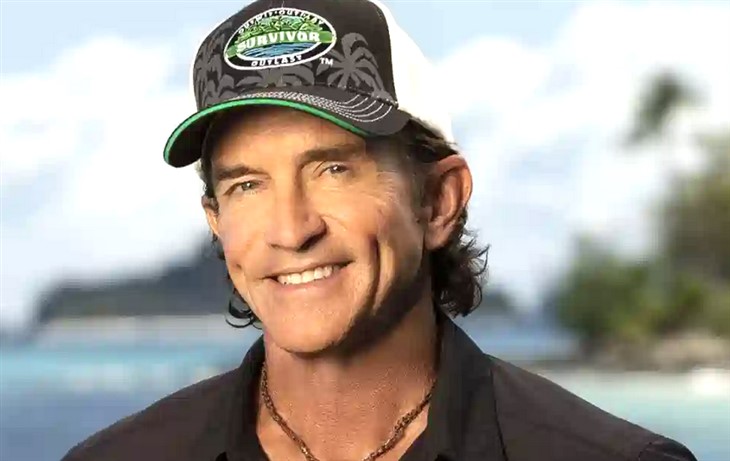 Survivor spoilers have just saved us from pandemic self-pity with the Season 41 premiere. And if host Jeff Probst is tallying the votes, we’re betting fans vote to keep Probst in the tribe!

Because of his longevity on Survivor, Jeff knows by now what viewers like (and dislike).

But Probst and the producers didn’t turn to fans for one recent switch.

Find out who decided to make Survivor politically correct for season 41 below!

The banishment of that statement results from Survivor becoming politically correct.

And that means Jeff’s famous line, “Come on in, guys!” is gone with the wind.

Instead, future episodes of Survivor will see Probst saying, “Come on in.”

Survivor Season 41 Spoilers – Why Did Jeff Probst Go For A PC Survivor Change?

To make the decision to get politically correct for season 41, Survivor host Jeff Probst asked the new contestants.

First, the cast thought that saying, “Come on in, guys,” was acceptable.

But then after the first challenge, one contestant, Ricard, wanted additional discussion.

On the first day, when Probst asked that question, Ricard pointed out that too much commotion happened to really consider the options.

“I’m half crying, I don’t have the capacity to do what I’m really supposed to do, which I regret,” he stated. “I don’t agree that we should use the word ‘guys.'”

As a result of Survivor changing, Ricard contended that the trademark phrase should change as well.

“The reality is Survivor has changed over the last 21 years, and those changes have allowed all of us, all of these Brown people, Black people, Asian people, so many queer people to be here simultaneously,” added Ricard.

After Ricard cast a new vote, Jeff Probst weighed in. And the Survivor host called the contestant’s comments “a great point.”

As a result of Ricard’s statement, Probst even gave the castaway some love.

“I love that you thought about it more,” gushed Jeff.

But the Survivor host didn’t stop there.

“I love that you had the courage inside a million-dollar game in which standing up anytime is risky to bring it up again, because I’m with you.”

Joking about the change, Probst added, “[I’m] realizing in this moment somebody right now is on social media saying, ‘Oh, he caved.’ It’s @jeffprobst on Twitter. I’ll probably never read it anyway.”

So watch for future episodes to see Probst just saying “Come on in” and refraining from calling all contestants “guys.”

What do you think of the politically correct decision for Season 41 of Survivor?

And be sure to check back on our site for all the news about Survivor season 41.