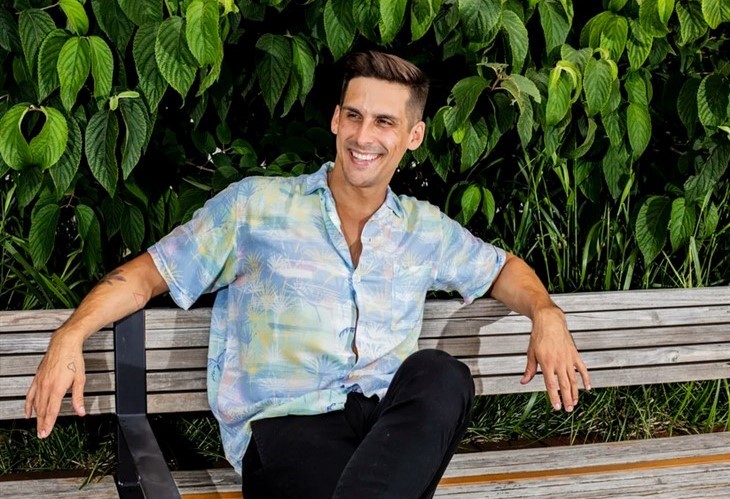 Dancing with the Stars (DWTS) spoilers aired the second episode of Season 30 on September 27. ABC fans saw one couple was eliminated. However, they also noticed that Cheryl Burke and Cody Rigsby didn’t feature at all. The news came that Cheryl, the pro-dancer tested positive for the coronavirus. So, does that spell the end of the road for Cody Rigsby?

Dancing With The Stars Spoilers – Elimination No Huge Surprise

During the premiere of the show this year, fans saw that JoJo Siwa and pro-dancer Jenna Johnson did really well. Despite a slip and a hitch, they still took the top score of the night. Some respectable scores followed, including Olivia Jade and Val Chmerkovskiy. However, Martin Kove who ended up with Britt Stewart scored at the bottom. Well, their bad luck continued and fans saw them go home.

Dancing with the Stars fans saw that Britt and Martin, alongside Christian Chui, came in at the bottom of the rankings. Well, as fans never saw any appearance by Cody Rigsby and Cheryl Burke, nobody knows what they may have scored. Cheryl took to her Instagram and announced that she went and tested positive for the coronavirus. Naturally, fans of DWTS fear for her as the virus can really be heavy going.

Dancing With The Stars Spoilers – What About Cody Rigsby?

Cody already experienced the discomfort of the coronavirus. He posted on his Instagram about Cheryl, saying, “First and foremost, I want to send all of my love, and thoughts and healing energy to Miss Cheryl Burke,” Then he added, “We have spoken a few times. She seems to be in good spirits and feeling well. But I have been through COVID and I know how crazy this virus can be and it can change at any moment, so just keep her in your thoughts.”

Later in his post, Cody assured fans that he will reappear on the show. He later told his Dancing with the Stars fans, “The competition of Dancing With the Stars must go on. I will be competing.“ 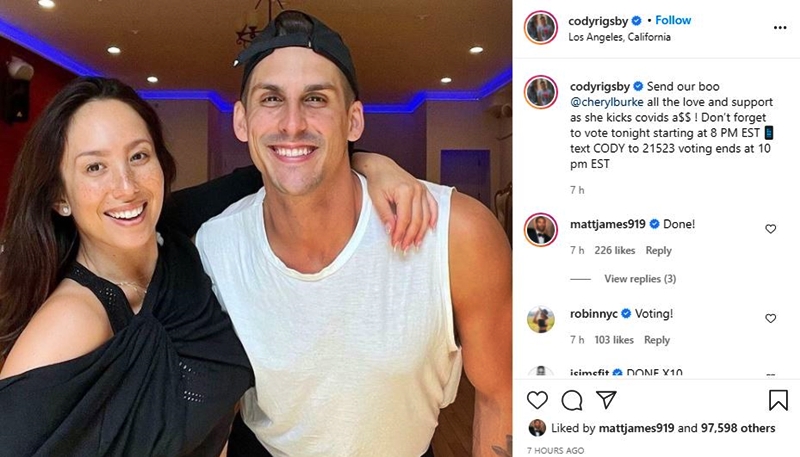 However, he’s not terribly sure how that will happen. Possibly, if he tests negative then he might be able to join one of the standby pro-dancers.

In mid-September, the news arrived that DWTS would have two new pro-dancers. They never replaced any of the existing pros. In fact, they were there solely to cover for the other pros if anything went wrong. So, possibly, he might dance with newcomer Sofia Ghavami. For now, DWTS fans just need to be a bit patient to find out when and how Cody returns.

Be sure to catch up on everything happening on DWTS Season 30 right now. Come back here often for more Dancing with the Stars spoilers, news, and updates.