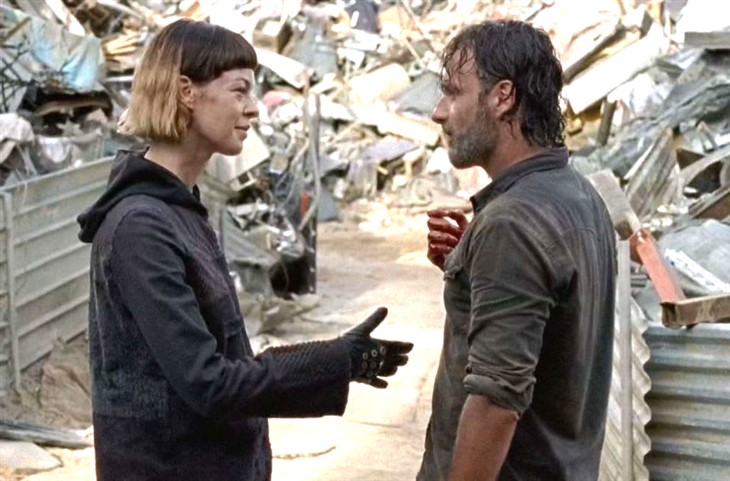 The Walking Dead: World Beyond brings crossovers from TWD Season 9. Well, plenty of spinoff shows come along from the long-running show. Actually, Fear The Walking Dead got its inspiration from it. Plus, fans will see the story of Carol, (Melissa McBride) and Daryl, (Norman Reedus).

There’s also the story of Dead in the Water and more. So many of the spinoffs reveal crossovers to the main show, that sometimes, they resolve mysteries like Jadis, (Pollyanna McIntosh) and Rick Grimes, (Andrew Lincoln).

Fans of The Walking Dead, Season 11 really hope for a return of Rick Games. Recall, he disappeared in the helicopter at the end of Season 9. Actually, Rick found happiness with Michonne, but his son Karl died. His disappearance came soon after his encounter with a very weird character. Recall, taken prisoner by Jadis who liked odd artworks, she tortured him. However, when he later stopped a giant army of walkers by blowing up a bridge, he disappeared in a helicopter.

Jadis had a hand in his disappearance and now she returns to The Walking Dead: World Beyond in Season 2. Not a whisper came about the whereabouts of Rick Grimes. AMC fans only know that he probably stays with the Civic Republic Military. Meanwhile, Jadis is probably there as well. So, she brings news of the CRM in Season 2 of World Beyond. Hopefully, fans find out much more about Rick while they were away.

Cinemablend reported about the return of Jadis in Season 2. The outlet noted that “fans will be learning just what happened after she and Andrew Lincoln’s Rick Grimes flew off into the unknown in that helicopter. Plus, they’ll also get an understanding of the alliances she’s made over the years.” Speaking with EW, creator Matt Negrete expanded a bit on the return of Jadis. She’s been away for three years. 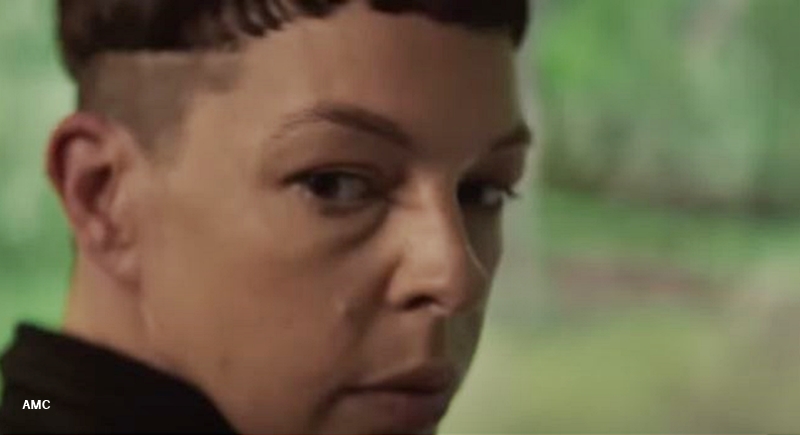 The Walking Dead: World Beyond Season 2 reveals that TWD fans who watch Season 11 will find it rather interesting. Apparently, Jadis goes into her missing years in quite some detail. However, she changed quite a lot over the years. No longer the queen of a trash heap, she returns with “new objectives and new goals.” Many fans can’t quite get whether she was a hero or a villain. So, her new iteration might be very interesting.

The Walking Dead Spoilers – The Spin-Off Can Be Annoying

Some TWD fans found the teens in World Beyond simply irritating. After all, they acted as if they had no idea of the world of the Walkers. Actually, what did they expect? A doddle in the park in a post-apocalyptic world? Still, with spoilers about Jadis promising info about Rick Grimes, it might be worth tuning in for Season 2.

Be sure to catch up on everything happening with TWD spinoffs right now. Come back here often for more The Walking Dead: World Beyond Season 2 spoilers, news, and updates.