The Young And The Restless (Y&R) Spoilers: Victor’s Manipulation Could Delay Ashland’s Takedown 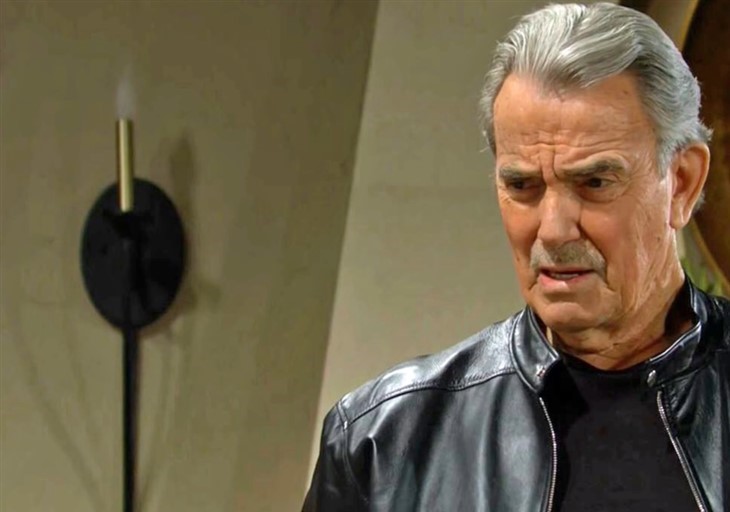 The Young and The Restless (Y&R) spoilers and updates reveal Billy And Nick Are Getting Closer To The Truth About The Lockeness Monster But The Newman Patriarch Is Blinded by Victoria’s Happiness And Will Do All He Can To See That The Wedding Takes Place.

The Young And The Restless Spoilers – Victor Newman Is Biased

On Friday, Victor Newman (Eric Braeden) presented Victoria Newman (Amelia Heinle) with the deed to a property in Tuscany that includes a villa and a vineyard. Victor told his daughter that he has never seen her so happy and he clearly believes that she and Ashland are in love. He is also biased because Locke’s back story is similar to his own. Spoilers say Vicki’s father and her fiancee will join forces to ensure the wedding.

Y&R Spoilers – Nick Newman And Billy Abbott Are Closing In

Nick Newman (Josh Morrow) and Phyllis Newman (Michelle Stafford) are closing in on Ashland’s past identity, and Jesse Gaines wants $ 500,000 to share information with Billy Abbott (Jason Thompson). Meanwhile, Victor welcomed Locke to the family and said he was proud of the man that Ashland has become today.

When Billy encountered the two men he made a few cryptic remarks and Victor promised to crush him. Later, Victor showed up at the hotel room of Jesse Gaines, which means he will pay him off to disappear. The Mustache may have stopped Billy but Nick is on his way to New Jersey. Could he put a stop to his son’s efforts as well?

The Young And The Restless Spoilers: Victor Defends Ashland Against Billy’s Attack, The Moustache Fooledhttps://t.co/KYKxdX97aZ

A preview for Monday shows Nikki Newman (Melody Thomas Scott) finding Billy at her door and telling him that she is uninviting him to the wedding. Nikki seems irritated with her son-in-law which suggests she has spoken to Victor. When the truth comes out both of them should eat crow.