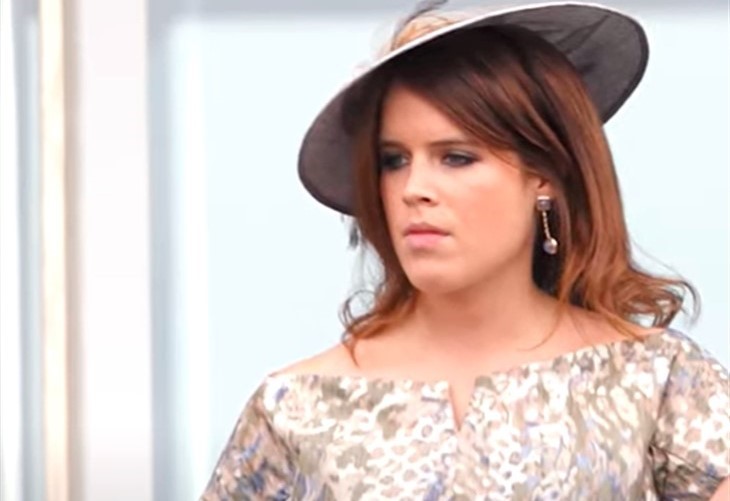 The Royals spoilers and updates tease that Princess Eugenie shares a personal account about her beloved grandfather, Prince Philip. She opened up about the gift she received from him for her wedding.

The 31-year old royal revealed in the BBC One documentary Prince Philip: The Royal Family Remembers that Prince Philip gave her a flower painting as a wedding present. She was so proud of Duke of Edinburgh’s artistic skills. She’s keeping her grandfather’s gift in her house in London.

Prince Philip attended Princess Eugenie’s wedding with Jack Brooksbank at St. George’s Chapel in Windsor back in October 2018. It was a surprise appearance because the Duke didn’t confirm his attendance before the event.

In February 2019, she gave birth to her son, August Philip Hawke. August, was named in honor of Eugenie’s grandfather and is his ninth great-grandchild with Queen Elizabeth. The Duke died at the age of 99 on April 9 and his funeral took place eight days after his passing. Prince Philip was present for the wedding of all his adult grandkids including Princess Beatrice and Edoardo Mapelli Mozzi’s nuptials back in 2020.

A BBC One special was made for Prince Philip during the celebration of his 100th birthday. However, he passed away before June so it was changed after his death. The special now features previously recorded interviews with family before and after he passed away.

The Queen, Prince Charles, Princess Anne, Prince Andrew, and Prince Edward, Prince William, and Prince Harry are featured in the documentary. Prince Harry said that he misses the Duke of Edinburg’s sense of humor. But he also said that he “miss him more for my grandmother because I know how incredibly strong she was with him there. I also know she will be okay without him.” He said they were an adorable couple, who were very much in love. They have dedicated their lives to service, which helped them develop an incredible bond.

The BBC documentary will provide viewers with an “unrivaled” glimpse into the life of the Duke of Edinburg. It will feature the Queen’s private movie collection and interviews with his children and young children. Unfortunately, Kate Middleton and her kids, Meghan Markle, and the Queen were not interviewed for the documentary.

Be sure to catch up on everything happening with The Royals right now. Come back here often for The Royals spoilers, news, and updates.