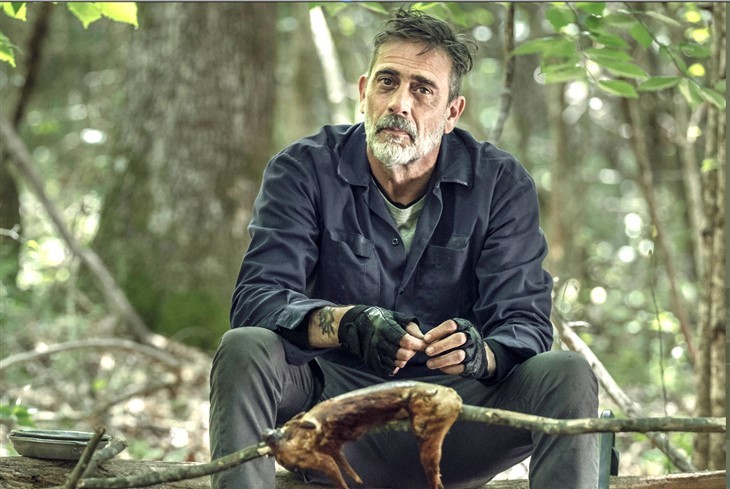 The Walking Dead (TWD) spoilers reveal that Season 11 brings the finale to the long-running post-apocalyptic series. While the AMC series spawned plenty of spinoffs, the Zombies don’t seem quite the same on any other shows. Still, there are some interesting alternatives, and Hulu has at least four that approach it from slightly different angles.

There’s still plenty of spinoffs to watch if you love the intriguing aspect of how people cope in Zombie-land. For now, fans of AMC watch Season 11 with dread in their hearts. They hate the idea that the show draws to a close. Right now, they can only hope that the creators don’t drop the ball like Game of Thrones. Meanwhile, fans might enjoy Season 2 of World Beyond which reveals something about the life of Jadis after she and Rick disappeared in season 9.

The Walking Dead also brings more about the story of Daryl and Carol in the future. Meanwhile, fans watched Fear the Walking Dead, hoping for more heroes and Zombies. None of the spinoffs really have the same feel as the original. But, if you are hungry for more about survivors and zombies, other alternatives are available. Maybe take a look during the mid-season hiatus.

Zombies became fascinating for people across the world. Hopefully, they remain imaginary creatures, and they never really happen. Interestingly, some alternatives take a look at those people who became Walkers and then survived after treatment. It’s an interesting psychological aspect, actually. Two shows on Hulu examine that side of it. Twin Cities reported about “In The Flesh.” It ran in Britain in 2013 and 2014. 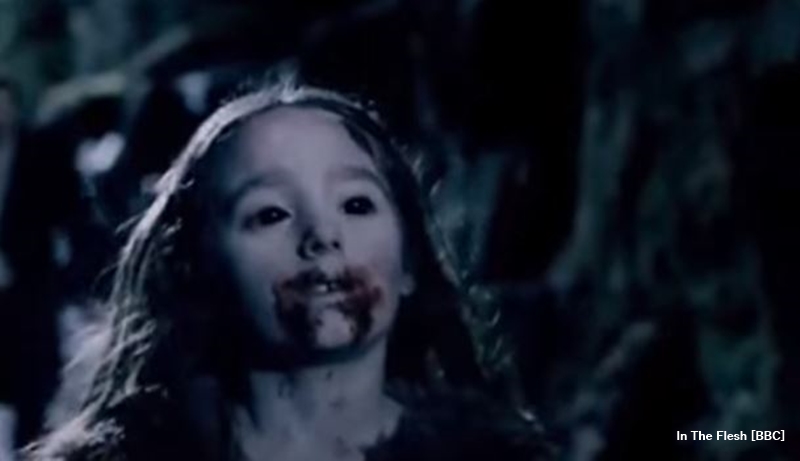 At the time, a cure came out for those who became Zombies. However, they have to cope with the knowledge that they became flesh-eating cannibals. Naturally, those people who survived the post-apocalyptic event don’t like the idea of people-eating persons in their midst. A lot of people want them dead and shoot them on sight if they can. The outlet noted, “The first season spans just three episodes, and some story arcs move so quickly they’re almost jarring but still tasty.” It’s kind of like how The Walking Dead might be after finding an effective vaccine.

Another show that covers recovered Walkers is “The Cured.” The show reveals that it’s rather traumatic dealing with the fact that you were once a mindless flesh-eating creature. So, why not go military-style and blow things up? Getting back at a repressive regime, former Zombies branch off into terrorist cells. Twin Cities noted, “Expect no laughs, nor a happy ending.”

Not all the shows are without humor. “Little Monsters” of Australian origin in 2019 seems quite funny. Zombies suddenly terrorize a theme park. Little kids wander around without the slightest idea that the creatures intend to eat them alive. So, a very harrassed school teacher tries to save the hapless kids.

The characters involved include a rather pathetic show host, and a musician. A comedy, it’s light watching compared to The Walking dead.

Over on Hulu, you will also find “Freakish.” Set in the USA in 2016-2017, it involves teens. Running for two seasons, fans see, “a surprisingly well-written meditation on the ethical trade-offs high school shut-ins are forced to make in a crisis.” Watch as people decided to do the horrific to save the survivors. Like maybe just kill off your Zombie sister. Or, why not use her to see if Zombies fear fire?

These shows are not The Walking Dead, but how many shows can possibly meet the standards of such a challenging baseline set by AMC?