Dancing With The Stars (DWTS) Spoilers: Voters Save Covid-Positive Couple Cheryl And Cody 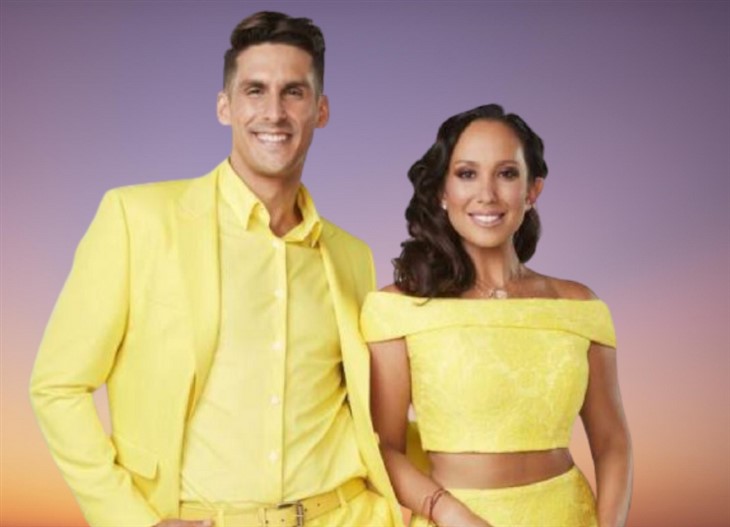 Dancing with the Stars (DWTS) spoilers show that fans heard that Cody Rigsby and Cheryl Burke couldn’t appear on the set because they both tested positive for COVID-19. This week, they performed remotely, and the quality of the video clearly didn’t compare with the professionally filmed show. Many fans seemed to think that the judges were way too harsh on them, and voters actually saved the couple.

The news that Cheryl Burke went down with COVID-19 arrived first. Cody, who previously went through the illness was expected to possibly dance with one of the new standby pro-dancers. Unfortunately, while he encouraged Cheryl, he then tested positive as well. So, there’s no way that either of them could appear. However, he told fans that he would still continue on in the show. He wasn’t sure how, but they finally filmed it remotely.

Dancing with the Stars fans who follow other shows like American Idol, know that a lot of quality gets lost when talented people perform remotely. Britney Night seemed like a very exciting show, but unfortunately, it fell a bit flat for Cody and Cheryl. Cody Rigsby promised that he and Cheryl Burke would dance to his “favorite Britney Spears song of all time with “Gimme More.” Meanwhile, Cheryl promised a “fierce” performance.

Dancing With The Stars Spoilers –  A Very Hard Performance

People magazine reported that Cheryl Burke described dancing remotely as, “one of the hardest things.” Clearly, dancing off the set loses a lot of vibes, and some awkwardness emerged. In fact, Cinemabend rightly noted that the quality of the video seemed off. Bera in mind, they each danced in their own homes. The outlet wrote, “the result wasn’t quite the standard the fans may expect.” It showed, “a good effort, but ultimately sloppy execution on all fronts.“ 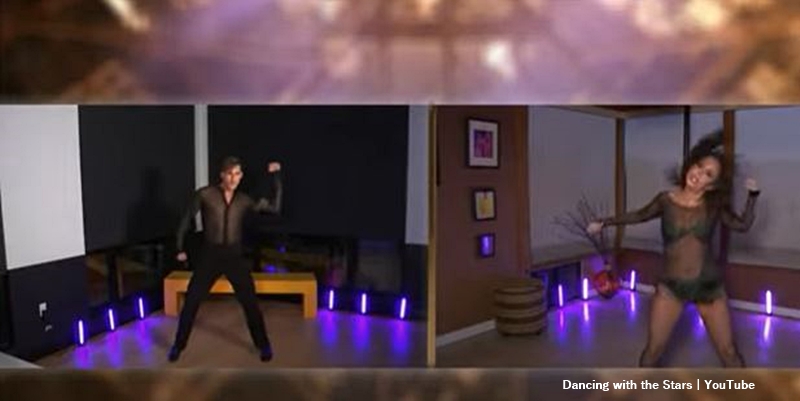 Well, the poorly synced dance was cobbled together from their respective homes, so what did the judges expect on Dancing with the Stars’ Britney Night? Perhaps Derek Hough, absent as he was in contact with a Covid-positive tested person, might have felt some sympathy for their efforts. For many fans, the judges seemed way too critical of the couple who obviously struggled to put it together. That doesn’t mean that they can’t actually dance, though.

DWTS Spoilers – Fans Vote The Couple, Save them

Spoilers for DTWS revealed that the audience voted in favor of some laxity, given the circumstances. On YouTube, one fan said, “Judges were too harsh! They did this while covid positive and not normal rehearsals! They deserved higher scores!“

Then another fan noted, “Judges were kind of harsh on this team giving it their all under the circumstances. Can’t wait to see them perform this again live in the ballroom.” Meanwhile, other fans who applauded their efforts said that they voted to spite the judges who didn’t seem to take their difficulties into account.