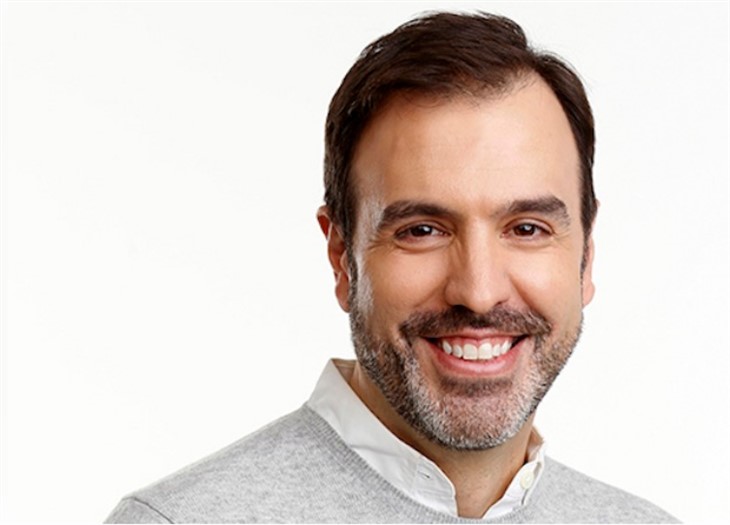 Days of our Lives (DOOL) spoilers tease that the devil comes back to Salem to possess Marlena Evans (Deidre Hall) for a new generation of viewers who might have missed the original jaw-dropping plot. How exactly did this Possession 2.0 plot come about? Head writer Ron Carlivati broke the particulars down to Soap Opera Digest and we have his insights here. Keep reading to find out how TPTB gave a thumbs up to a revisit to the dark side and what to expect going forward.

Days Of Our Lives spoilers – Marlena Evans Is Repossessed

According to Carlivati this story has been brewing in the back of his mind since the day he was hired as head scribe. He knew about the original barn burner and wanted to pitch the idea of a revisit but, “maybe it wasn’t the smartest thing to do right away. But it’s the kind of thing I gravitate to and was intrigued by.”

Flash forward four years and Carlivati was pleasantly surprised when execs approached him with the idea of bringing the devil back to town.

“I was laughing in my head thinking, ‘Is this Bizarro World,’” he recalls. Still, while he was onboard with the plot point, he knew many fans would not be. After all, story retreads are a daytime staple and it takes an inventive hand to wow and shock the audience after presenting a story the first time around.

Knowing he had to ramp it up a notch, Carlivati decided to pull a fast one in the beginning. He involved 96-year old cast member Bill Hayes in the story, but with a twist. As the story unfolded it appeared for all the world like Hayes’ character Doug Williams was suffering from dementia. Nope, he was suffering the side effects of a devilish possession.

Days Of Our Lives spoilers – What Happens Next In Salem?

What happens next in this whopper? Carlivati has a few tricks up his sleeve and we won’t ruin the surprise. But suffice it to say that he has made good on his word to retool and freshen up the story by making a younger layer of cast members integral to the storytelling. For now it looks like Marlena’s brash grandson Johnny DiMera (Carson Boatman) aka Young Spielberg, is making a movie about The Devil in Miss Evans. What could go wrong?