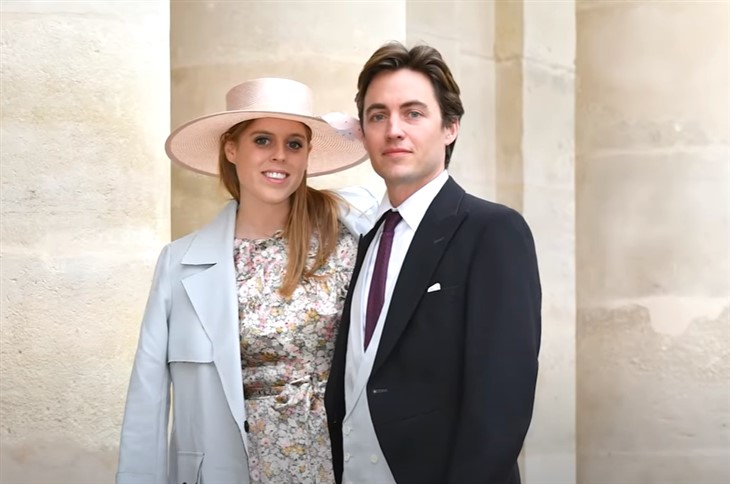 Princess Beatrice and her husband Edoardo Mapelli Mozzi recently announced the birth of their daughter.

The Queen’s granddaughter and the elder daughter of the Duke and Duchess of York, gave birth to her first child at the Chelsea and Westminster Hospital this past weekend.

Beatrice married the property tycoon and son of former Olympic skier Count Alessandro Mapelli Mozzi and Nikki Williams-Ellis, in a private ceremony in July 2020. The Princess is already step-mother to Edoardo’s son Christopher Woolf, from a previous relationship with ex-fiancee Dara Huang.

Buckingham Palace confirmed the good news with a statement, “The new baby’s grandparents and great-grandparents have all been informed and are delighted with the news. The family would like to thank all the staff at the hospital for their wonderful care.Her Royal Highness and her child are both doing well, and the couple are looking forward to introducing their daughter to her big brother, Christopher Woolf.”

Further, the princess herself tweeted that she was “so delighted to share the news of the safe arrival of our daughter”, thanking the midwife team and everyone at the hospital “for their wonderful care”.

Beatrice’s Daughter Will Be 11th In Line For The Throne

Though Beatrice, the vice-president of partnerships and strategy at Afiniti, an artificial intelligence software firm, is not a full-time working royal, her baby girl, who is the Queen’s 12th great-grandchild, will now be 11th in line to the throne. Following the arrival of the Duke and Duchess of Sussex’s second child – Lilibet “Lili” Diana Mountbatten-Windsor – this June, the princess herself moved from “9th to 10th in line to the throne.