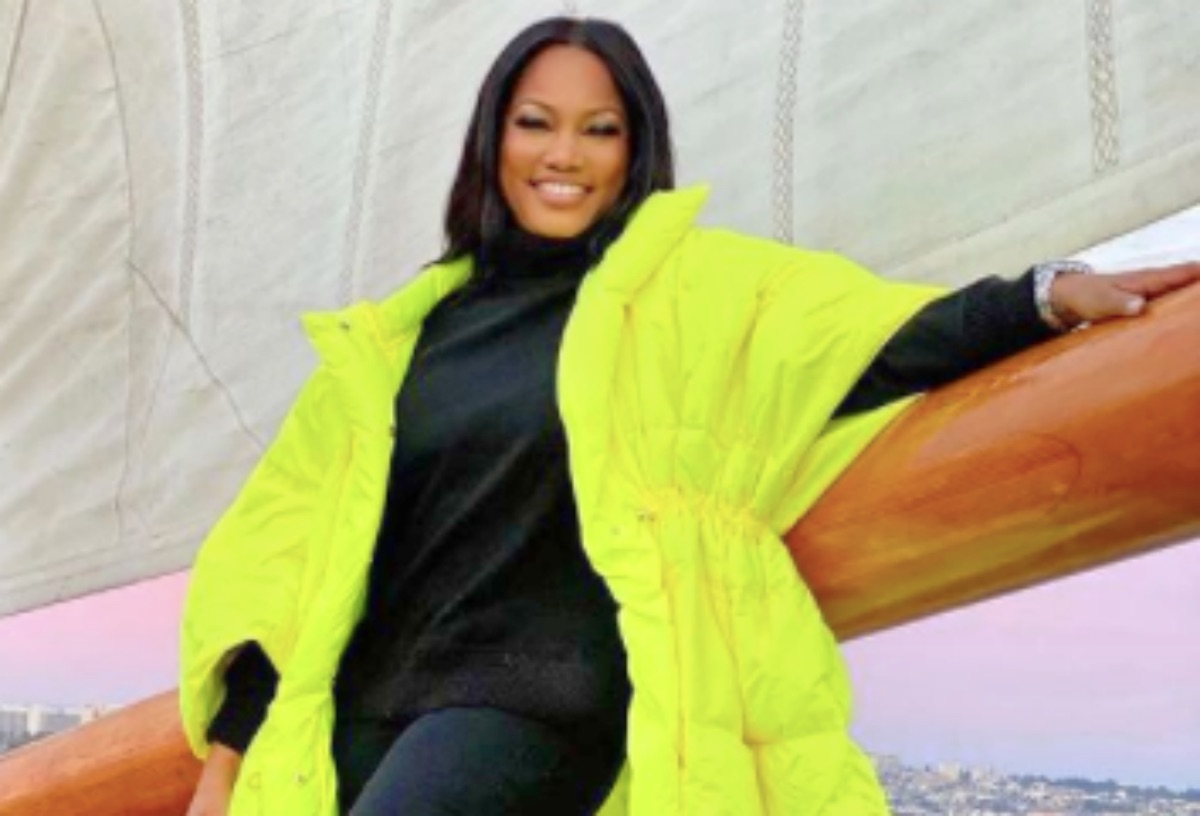 Real Housewives of Beverly Hills, (RHOBH) wrapped up Season 11 and popular Garcelle Beauvais took to her social media. Actually, she seemed genuinely interested in the opinions of her many fans. Naturally, they quickly jumped into the discussion as they recalled the best moments of the season.

Real Housewives of Beverly Hills Season 11, brought quite a bit of controversial stuff about Erika Jayne. A lot of the Bravo show covered her husband Tom Girardi and his many legal, woes. Erika made out that he was involved in a minor car accident. Then she later claimed he was seriously injured.  Additionally, she acted as though never dreamed her man could do anything illegal. Recall, he was accused of embezzling money from the families of air accident victims.

Erika Jayne’s divorce took up a lot of screen time. Actually, fans slammed her, and some of the cast got on her case. However, Garcelle Beauvais stuck by her. RHOBH fans can at least admire a supportive woman in the show. So, when she asked about fan-favorite moments, plenty of them stepped up and obliged. Actually, a lot of them really like her friendship with  Sutton Stracke.

Real Housewives of Beverly Hills star Garcelle asked her fans, “That’s a wrap on Season 11 🌴 What were your favorite moments? Tell me ⬇️ I need to know!! ” Well, a lot of people talked about liking the way she handled the Haitian dinner that she hosted. Recall, she seemed surprised that Kathy Hilton didn’t show up for it. However, later Kathy claimed she wasn’t feeling well so she was asked not to attend. 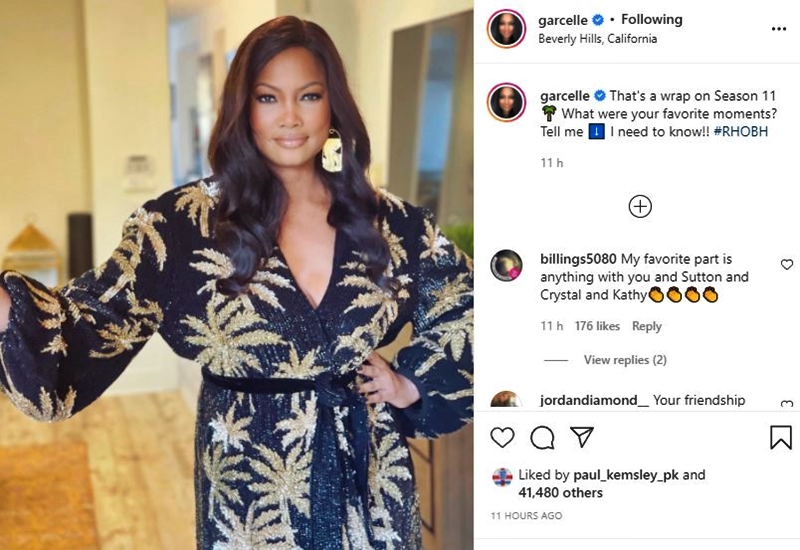 RHOBH fans also like scenes with Garcelle Beauvais when she and Lisa Rinna and Dorit cashed. One fan commented, “You standing up to Lisa & Dorit. Backing up Sutton & taking no bs from Erika.” Real Housewives of Beverly Hills saw that all go wrong. Recall, when she was mic’ed and said that Tom obviously “calls her” (Erika Jayne), Dorit and Lisa went crazy. Well, later she said to E! News Daily Pop, “Not a chance.” That came when asked if she’d do a dance video with Lisa. Additionally, she didn’t tolerate Dorit’s accusation of being a poser, either.

In the comments section of Garcelle Beauvais’ post, more Bravo fans talked about their favorite moments. Here’s a sample of what some of them said:

The friendship between you and Sutton!

I also loved the Chinese New year’s celebration. Excellent ways to change up the usual housewife party and dinner model!

When you asked Lisa if she would reach out to Denise. The look on her face and her dishonest response. Priceless.”

What were your favorite scenes in Season 11? Sound off in the comments below.