Survivor Season 41 Spoilers: How New Advantages Could Turn Into Disadvantages! 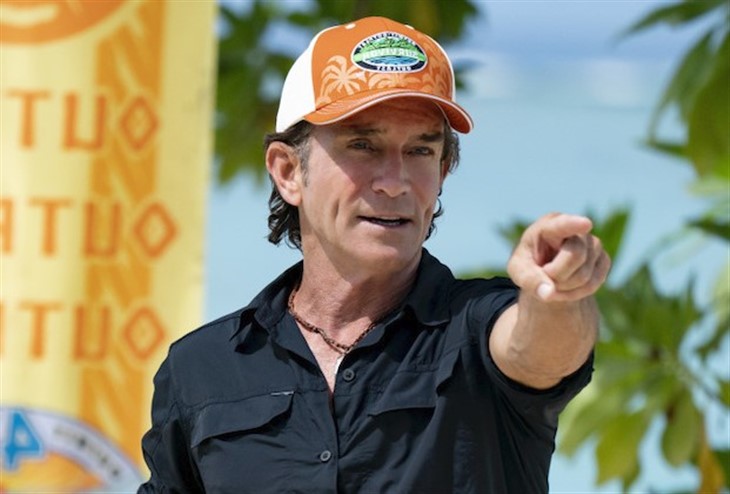 Survivor season 41 got hyped as offering more excitement than ever before! As a result, fans looked forward to the premiere. But that episode and subsequent ones have caused some viewers to question the changes. Find out why all those highly touted new advantages might become disadvantages below!

In fairness, we need to point out that at least one Survivor fan loves ALL of the changes made for season 41.

And that individual just happens to host the show. We’re talking, of course, about dimpled and delightful Jeff Probst.

Probst told TV Insider about several changes he sees as bonuses for viewers:

So how do all those supposed advantages for viewers feel? Some feel that the changes actually fall into the “disadvantages” category! Find out why below.

Those of us who like to live predictable lives got a rude awakening when the pandemic occurred.

Everything that seemed given turned upside down, as some areas went through lock-downs that required dramatic changes to the residents’ lives.

As a result, familiar TV shows became seen as a way to relax and recharge. But that’s made the changes for Survivor season 41 more like disadvantages in some viewers’ eyes.

What do you think? Do you see all the changes made for Survivor Season 41 as advantages or disadvantages? Tweet us your views!

And be sure to check back on our site for all the news about Survivor Season 41!