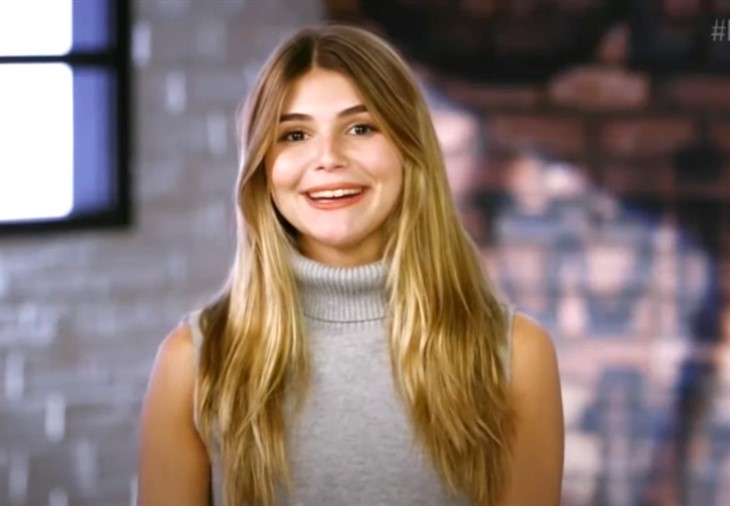 Dancing with the Stars, [DWTS] fans became rather heated when Olivia Jade landed an opportunity to participate in the ABC show. Actually, a lot of horrid things were said about her and her mom, Lori Loughlin. Many people thought she’d get voted out very fast. However, that hasn’t happened and she impresses the judges, especially Derek Hough.

Dancing with the Stars – The Deal Rumors For Olivia Jade Denied

Lori Loughlin served time in jail for her part in the College Admissions Scandal. She hoped to get Olivia into college by paying money to get her and her sister registered as part of the rowing crew. Lori did her time, and most When Calls the Heart fans felt she paid her dues and should be forgiven. However DWTS fans seem harsher, and they implied some terrible things about Olivia’s selection. Rumors arrived that she cut a deal with ABC not to send her home straight away. Quickly, ABC’s Exec, Robert Mills flatly denied it.

Dancing with the Stars fans also had other suspicions. They implied that perhaps Lori bribed someone to get Olivia assigned to pro-dancer Val Chmerkovskiy. Well, so far, DWTS fans were proven wrong about Olivia Jade’s dancing abilities. Additionally, she clearly seems grateful for the second chance. Humiliated and feeling embarrassed by her mom’s scandal, she finally gets some self-confidence back.

Insider reported, “while she finds it “hard to trust” people, she trusts Chmerkovskiy. And clearly, that’s coming through in their performances.“

During Disney Week, Val and Oliva danced the samba to “I Just Can’t Wait to be King.” Well, her enthusiastic performance wowed the judges and the audience. Actually, she clearly throws herself into dance, and right from her first effort, fans noticed that. The judges seemed very impressed on Sunday. Derek Hough said that she fast becomes one of his “favorite” dancers. 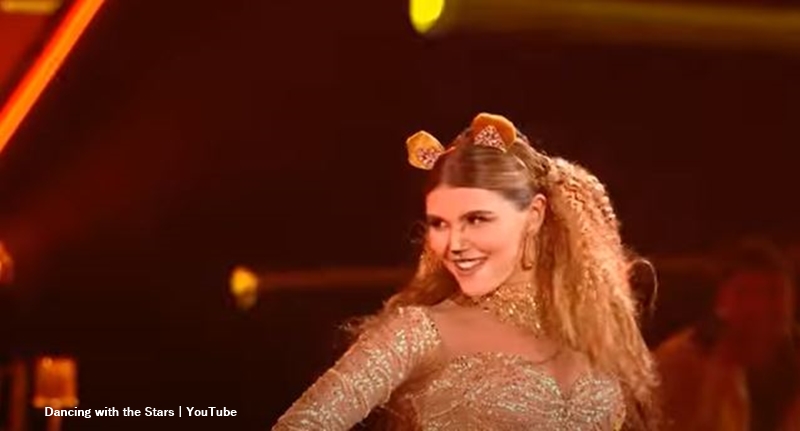 Meanwhile, Dancing with the Stars judge Carrie Ann Inaba felt that Olivia Jade handled the dance so well. Actually, she found nothing to hate. Then, Bruno Tonioli said she has “the spirit of a wild cat.” Additionally, he raved about her being as light as “a gazelle.” Additionally, many fans on YouTube seemed awestruck by the performance.

She and Val Chmerkovskiy scored 35 out of 40 for the dance. Actually, they tied with JoJo Siwa and Jenna Johnson, to get the second-highest scores of the night.

Many comments flooded in on YouTube. Gio Bitelli noted, “she’s improving so much, and she’s clearly having fun and enjoying it! i’m so excited for her, i could never believe she could dance like this.“

Then, Giovana wrote, “Wow, I was just smiling the whole entire time. This was such a joyful, wonderful dance. Olivia’s turning into this amazingggggg dancer in front of our eyes. LOVE IT!“