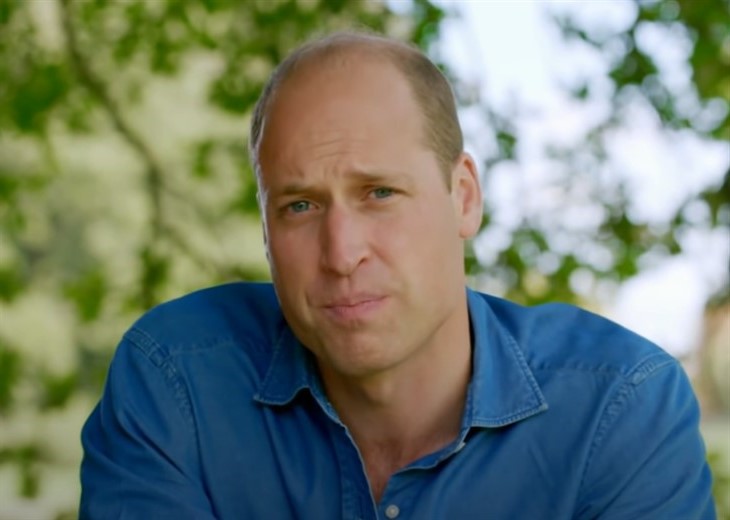 British Royal family news reveals the Duke of Cambridge is determined to reverse the adverse effects of climate change on our environment and to pave a way to a cleaner and greener world. With his Earthshot Prize, the “better future” we all desperately need is brought a step closer.

The American finalist for the novel climate action prize shared his opinion on the challenge posed by the award. He called it “our solution” to making a big and scalable impact on the natural environment.

For many years, Enric Sala has devoted his time and energy to finding new and sustainable ways with which we can live alongside our environment.

Speaking on Prince William’s Earthshot Prize, Sala said: “We know our solution…. We just need to turbocharge it”. The explorer also added that winning the hefty $1.4 million inaugural prize in the Revive Our Oceans section will go a long way in helping them to “scale our work”.

For Prince William, his goal in launching the initiative is to be able to live with the mind that he can look at his children and be proud to know he did his bit to ensure they get a sustainable and better future. On October 17, he will be taking a giant leap in that direction when he announces the first set of Earthshot Prize winners.

Pristine Seas, one of the finalists, works with communities, indigenous peoples and governments to be able to create 24 of the largest marine reserves in the world. Pristine’s goal is to protect 30% of the oceans by 2030.

“These are areas where there is no fishing, no mining where marine life can thrive and they help regenerate the area around,” Sala explained.

With the protection now being introduced, wildlife and fish around the area are naturally allowed to increase in large numbers.

“In areas where there is no extraction of species or resources the abundance of fish increases 600% compared to unprotected areas nearby,” the wildlife campaigner told PEOPLE. “Also, there are many more fish, they grow larger, they produce a disproportionately larger number of eggs. And then all of that reproduction together with a spillover of fish helps to replenish the [immediate] areas.”

Currently, there’s only about 8% of the oceans located in marine-protected areas, so work needs to be really scaled up to get to the meaningful goal of 30%.

The Earthshot Prize, William’s brainchild, is all about finding the best solutions to the Planet’s most pressing needs, divided into five categories: Protect and Restore Nature, Clean Our Air, Build a Waste-Free World, Fix Our Climate and Revive Our Oceans (Sala’s category).

Sala called the Prince “visionary” for enabling the means to save the Planet’s most vulnerable resources. He described the prize as “a big push that is going to contribute to this optimism, this positive feedback loop, which is what we need now.”

“It’s brilliant at a time where so many people seem defeatist. We have to fix this. The food we eat, the clean water, the oxygen we breathe and we need a healthy planet,” Sala continued. “Without a healthy planet, human life on earth would be impossible.”

He added: “Earthshot is a brilliant idea. We need a huge deal of optimism and possibilism to fight those who are cynical and looking at short-term profit at the expense of destruction of our life support systems.”

“People are very easily depressed and discouraged and showing that there are solutions. We know our solution, the work we’ve been doing, we know it works. We just need to turbocharge it.”

In the lead-up to the big night on October 17, an “Earthshot Prize: Repairing Our Planet” limited series will air globally on discovery+. Starting at 4 p.m. ET., all five episodes of the series will premiere on Discovery in the U.S. The award ceremony will be available for people all over the world to stream it live on Discovery’s Facebook page on October 17.