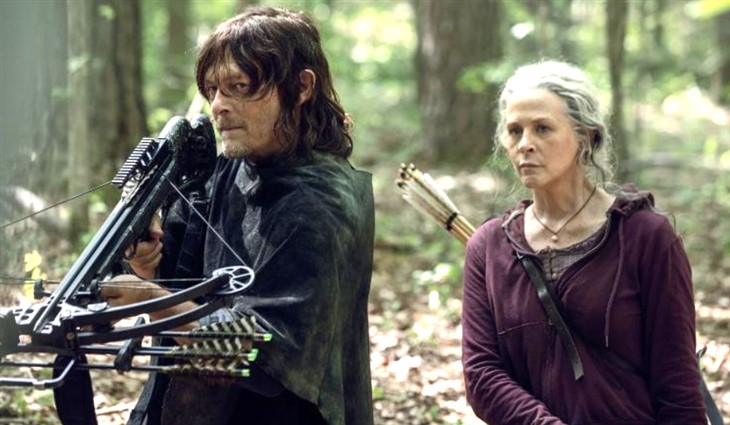 The Walking Dead (TWD) ends with season 11, and AMC fans long feared that would happen. However other spinoffs come along to keep Zombie lovers entertained. At the moment fans watch The Walking Dead: World Beyond, Season 2. Meanwhile, Season 7 of Fear The Walking Dead comes on October 17. Now a new spinoff was announced and it probably comes in 2022.

The Walking Dead Spinoff And Alternatives

Fans of TWD who worry about the show ending started hunting around for alternatives. Especially, during the hiatus of the show, they need to feed the Zombie passion. Actually, even outside of AMC, plenty of movies and mini-series keep fans entertained. Some of them focus on life after a cure was found for the undead. That brings an interesting perspective to the apocalyptic world.

The showrunners of The Walking Dead: The World Beyond revealed that Jadis returns in Season 2 of the show that already started airing. Fans hope that she brings some info about Rick Grimes who disappeared with mysterious Helicopters in Season 9 of TWD. She featured in the teaser for Episode 2, but she never appeared. So, fans need to be patient until she does arrive in future episodes. Plus, the Rick Grimes spinoff movies apparently definitely will happen.

The Walking Dead Has A New Spinoff Coming

The spinoff for Daryl and Carol is already anticipated. Plus, AMC  filmed The Walking Dead: Origins limited series. Well, on top of that, UPROXX reports that in 2022, fans can expect a new spinoff called Tales Of The Walking Dead. The outlet cited the synopsis as saying, “[it’s] a “compliment” to the rest. So, stand-alone episodes will revolve around both new and established characters in the universe.” 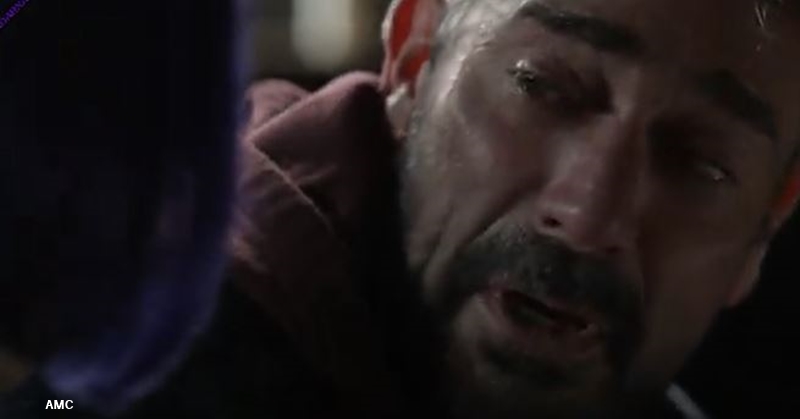 The Walking Dead spinoff will be set in the same world that fans are used to. So, the outlet assumed that the plot and characters will be “canon.” Other than that, very little information comes about what fans should expect. According to Scott Gimple, “[the spinoff] runs on new voices, perspectives, and ideas — bringing to life stories unlike any we’ve told before the series.”

Who Would You Like To See In The New Spinoff?

As some old characters also return to Tales, who would you like to see again? TWD fans already expect to see more of Daryl Dixon, but he already gets a spinoff. What about Maggie? Or,  Father Gabriel? In fact, Michonne’s return might engage viewers of the show. Fans hope she might turn up in Season 11, but that could be wishful thinking.

Or, would you prefer to see some already dead characters from the original series return? Shout out your thoughts in the comments below.