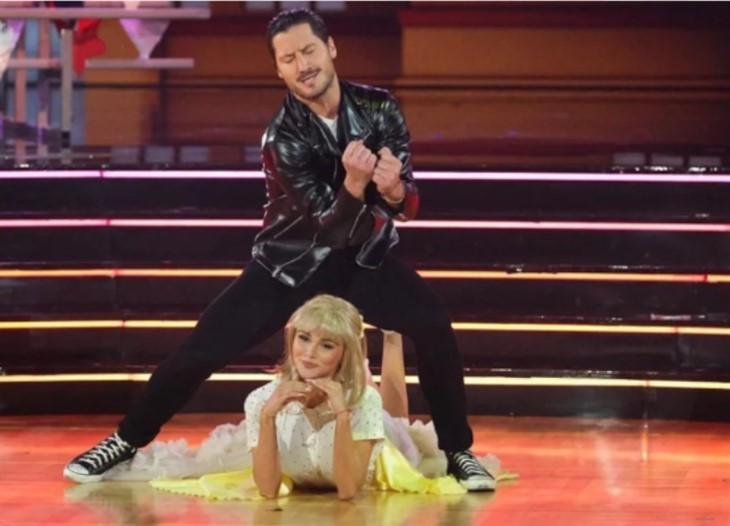 Dancing with the Stars (DWTS) spoilers last week revealed that Mel C seemed unhappy with the difficult competition. In fact, she didn’t perform as well as she’d hoped. Well, on Grease Night, fans watched to see if her performance notched up. However, ABC fans also kept a very close eye on Olivia Jade’s performance. So, did Oliva go home already?

When Disney Week came along, the judges seemed very impressed by Olivia. Actually, Derek Hough claimed that she’s fast becoming one of his favorite dancers. Even Carrie Ann Inaba felt that Olivia Jade handled herself very well. She and Val Chmerkovskiy danced the samba to “I Just Can’t Wait to be King.” That meant that she and JoJo Siwa tied in second place. On YouTube, many DWTS fans seemed very impressed with Olivia as well.

Meanwhile, Dancing with the Stars contestant, Spice Girl, Mel C felt that she lacked confidence. After all, she competed with the likes of experienced dancer JoJo Siwa. Physically, she found it heavy going, as well. Actually, nearly every season, someone or other talked about the hectic amount of work that goes into dancing. So, did she manage to look less forced on Grease Week?

Once again, the elimination came to a split decision between the judges. This week, DWTS fans seemed surprised that Olivia Jade landed up in the last two. Especially, after she did so well, the week before. You probably guessed the other dancers on the line were Mel C and Gleb. A you probably know, rumors went around that ABC had a deal with Olivia to keep her in the completion. However, that probably wasn’t even needed even if it was true. Up until now, Olivia held her own very well. 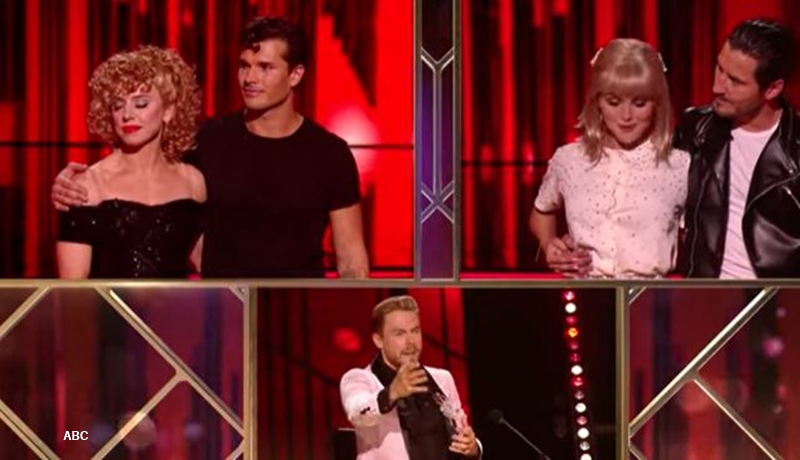 When it came down to the last two choices on Dancing with the Stars, it came as no surprise that Derek voted to save Olivia Jade and Val. Meanwhile, Bruno sided with Carrie-Ann in favor of Mel C and Gleb. As fans saw in Disney Week, Len would make the final call. And, he chose Olivia. So, she survived elimination by the skin of her teeth