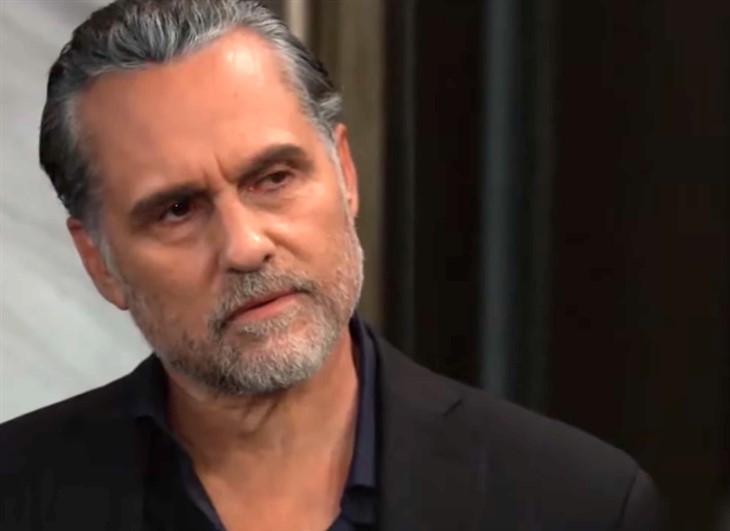 General Hospital (GH) spoilers reveal “Mike” could reward the woman who cared for him in Nixon Falls by making sure she has a way to earn a living. If Ava accepts the deal and Phyllis remains in Port Charles there is sure to be a lot of Nina drama.

GH spoilers say Sonny Corinthos (Maurice Benard) will soon offer to purchase Charlie’s Pub from Ava Jerome (Maura West) but she might refuse. Sonny wants to reward Phyllis Caufield (Joyce Guy) for caring for him while he was in Nixon Falls. Ava had been trying to sell the pub when she thought she was going to leave Port Charles behind. Now that she has returned she is having second thoughts.

Should Ava initially refuse Sonny’s offer, it’s possible that she could change her mind because of Nina Reeves (Cynthia Watros). Last week Ava encouraged Nina not to give up on Mike. Despite depending on Carly Corinthos (Laura Wright) to care for Avery Corinthos (Ava and Grace Scarola) Ava is now plotting for Nina to be with Carly’s husband. If Ava purchases Charlie’s this might be a place where Nina and Mike could reconnect.

GH fans have been vocal on social media about not wanting Nixon Falls to take over Port Charles. Phyllis coming to town to live is one thing but fans don’t like that Mike is living on. Phyllis brought Sonny’s watch and hat back to him and like Ava, she has implied to Nina that Mike is still around. If Sonny gets Phyllis to manage Charlie’s or perhaps gifts the establishment to her this could be a problem.

General Hospital viewers don’t desire Charlie’s to turn into another Tan-O. They are saying they want all things Nixon Falls to remain in the past. If Phyllis runs the establishment both Sonny and Nina will be hanging out there from time to time. Sonny might put on his cowboy hat which would infuriate Carly who says she does not know the man who wore the hat. If Ava accepts Sonny’s offer there would be a lot of drama that would unfold and the possibility that Nina and her Mike could reconnect. In the process, Ava and Nina would get to stick it to Carly.

Be sure to catch up on everything happening with GH right now. Come back here often for spoilers, news, and updates.