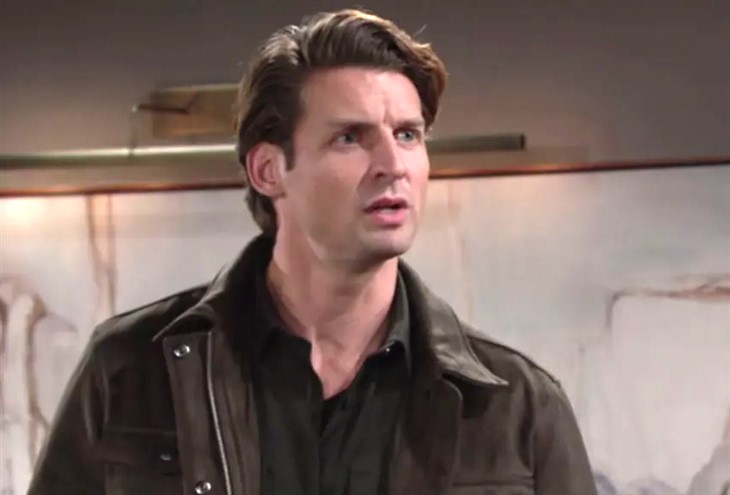 The Young and the Restless spoilers show that viewers may soon obtain the answers they have been waiting on regarding Abby’s missing spouse.

The Young And The Restless Spoilers – Christine Williams Holds The Answers

Fans of The Young and the Restless have been seeking answers regarding Chance Chancellor (Donny Boaz) for close to nine months and it looks like they finally are about to get them. Christine Blair Williams (Lauralee Bell) is going to give Abby Newman (Melissa Ordway) some devastating news about her husband and viewers suspect he is MIA or deceased. Y&R execs announced in February that the role would not be recast and Chance was left in limbo until now. Whatever Chris shares with Abby is going to devastate her.

Viewers have not approved of the way the storyline played out regarding the birth of Dominic Chancellor. Abby’s spouse was not around for surrogate mom Mariah Copeland”s pregnancy, the baby’s birth, and has missed the first two months of his son’s life. Fans are hoping Christine will not announce that Chance is missing because this will only prolong the agony of Abby, her loved ones, and the viewers.

The Young And The Restless Spoilers – Closure Is Necessary

This storyline needs to come to a close so Abby can move on with her life. Many viewers believe Christine will announce that Chance is dead and that this chapter of her life can be put behind her. Abby needs something to look forward to and to be removed from this limbo. Y&R never gave a reason why Donny Boaz was fired. The actor announced in December 2020, that he was recovering from COVID, and Mellissa Ordway’s husband Justin Gaston temporarily took over the role. Some Y&R fans were hoping that Gaston would remain as Chance but the announcement came that there would be no recast. Many viewers speculated that the character would be killed off and now it might be true.

The Young And The Restless Spoilers: Nick Distracted by Newman Crises – Loses Phyllis to Jack?https://t.co/28IH9MJrUe

Anything is possible in daytime but it looks like viewers who wanted an Abby and Chance reunion will be disappointed. It would be unfair to the storyline as well as the fans to drag this out any longer. If Chance is only missing his wife would continue to live in limbo and that’s why it’s more than likely Christine will be telling Abby that she is now a widow.