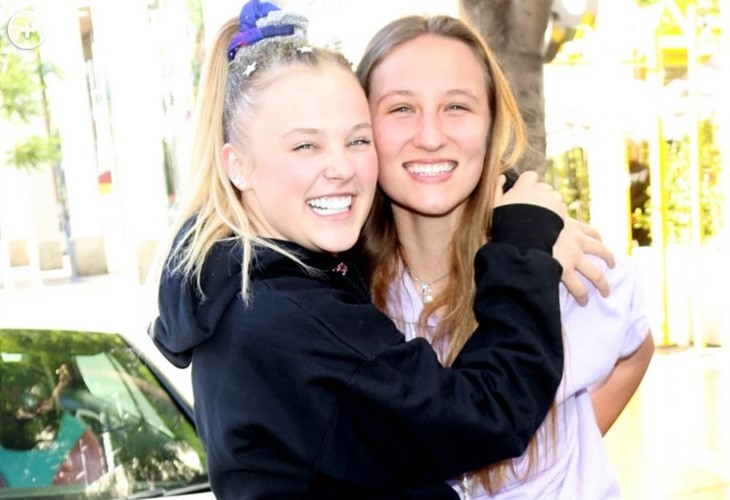 Dancing With the Stars (DWTS) news shows that JoJo Siwa, a Dance Moms alum and current DWTS celeb dancer, has ended her relationship with girlfriend Kylie Prew. According to People the months old relationship is over.

Us Weekly reported Wednesday that a source informed them, “JoJo and Kylie did break up. Some [of the ‘DWTS’] cast are aware about the breakup.”

The source said that the two broke up about two weeks ago: “Kylie stopped attending the show so she hasn’t been seen in the audience since they split.” DWTS fans had noticed her absence and talked about it on social media.

Dancing With the Stars News – The Dance Hit Is On ABC

The source went on to say that, “JoJo is focusing on the competition and giving her all. While it’s a rough time for her, she’s handling ‘DWTS’ very professionally and still putting on a smile and giving 100 percent. She doesn’t want to let down her fans.”

Teenager Siwa is partnered with dance pro Jenna Johnson. The source felt compelled to say that the pairing had, “nothing to do” with the breakup. “Jenna’s like a big sister to [JoJo],” they said.

The Sun broke the news about Siwa’s relationship. She has over 12 million YouTube subscribers and 11 million followers on Instagram. Prew and Siwa became red-carpet official in September. They were together for the debut of Siwa’s new film “The J Team,” and before that, they were photographed at Disney World in April and July. 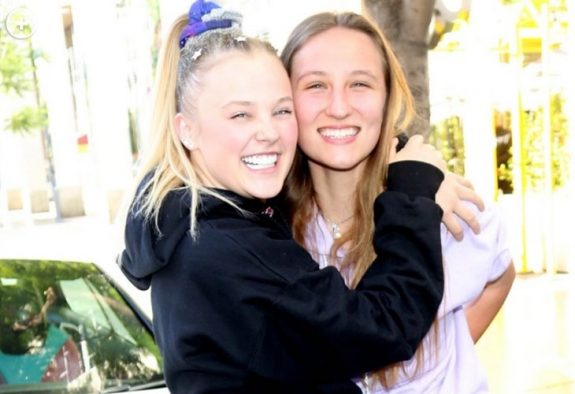 In February Siwa spoke about dating Prew with Jimmy Fallon on “The Tonight Show.” At that time she described her as, “the most amazing, wonderful, perfect, most beautiful girlfriend in the whole world.” Siwa said Prew inspired her to come out as a member of the LGBTQIA+ community.

One month before this Siwa, “had initially come out … after fans began to speculate about her, prompted by a shirt of hers reading “BEST. GAY. COUSIN. EVER.” In April, the dancer said that she identified as pansexual, and told People, “I still don’t know what I am.”

She went on to say, “I want to figure it out. I like ‘queer.’ Technically, I would say that I am pansexual because that’s how I have always been my whole life … just like, my human is my human.”