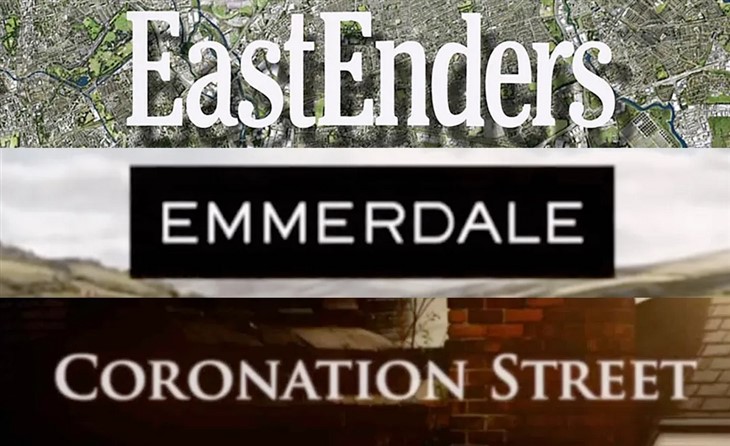 British soap spoilers reveal that “Coronation Street,” “EastEnders,” “Emmerdale,” “Casualty,” “Doctors,” “Holby City,” and “Hollyoaks” will work together on a first-ever crossover storyline on television to spread an important message to their followers.

As documented by Mirror, soap queen Sharon Marshall declared the news during her appearance on “This Morning”. She told the hosts of the show, Holly Willoughby and Phillip Schofield, regarding the first-ever crossover of the five best British soaps and continuing dramas, that they will increase awareness to people about climate change.

EastEnders Spoilers: Denise Learns About Sheree’s Plans For Isaac- Will She Expose The Truth?

She mentioned that this has been kept as a secret for months and being prepared very well by the producers. They have worked together to create a great output, especially in covering a different aspect of climate change.

“You’re going to see all the programs do a nod to the other and characters will start popping up from one soap in another soap on screen. That has never been done before,” Marshall teased.

The interconnected scenes will play out through a social media video wherein two residents from “Emmerdale” and one star from “Doctors” will be shown to “Coronation Street” characters. While “The Woolpack” will be talking about “Casualty” and “The Queen Vic” will discuss a video of Weatherfield found on a social media platform. “Hollyoaks” characters will pop up in Walford while the people of Chester explore “Holby City”.

Emmerdale’s Executive Producer, Jane Hudson, started the idea of the crossover. She shared she reached out to the producers of the other soaps to work together on one project.

Hudson stated that the five soaps have never been joined together to tell one story. She believes that the avid fans of the dramas will be delighted if they will work together and spread an important message regarding climate change.

“We certainly haven’t seen characters pop up in other shows before. This is a real treat for our audience, whilst also allowing us to get across a very important message,” Jane Hudson said.

Kate Oates, BBC Studios’ Head of Continuing Drama, expressed her excitement and also extended her gratitude to each soap’s team for making the crossover possible.

The boss of Hollyoaks, Lucy Allan, shared her thoughts about how essential climate change is to be shared with people, especially the youth. She found it great for the soaps to work together to inspire and engage their viewers to find the importance of environmental issues.

The first episode of the crossover storyline will begin airing on November 1, 2021, the same week when World Leaders will gather in a conference to discuss climate change.