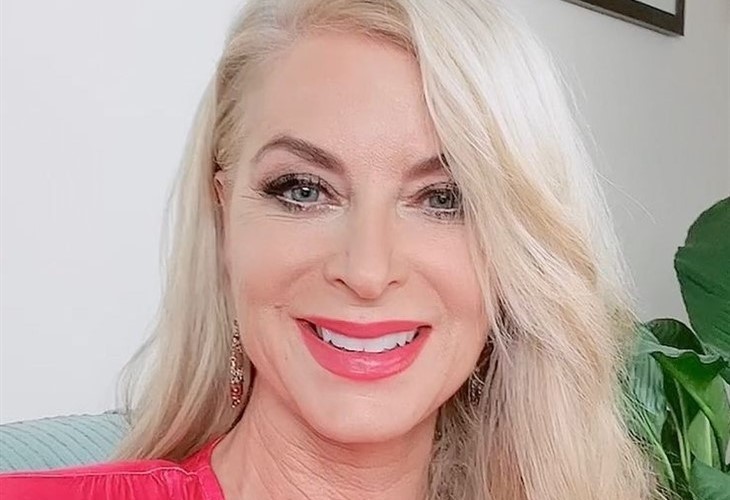 The Real Housewives of Beverly Hills (RHOBH) spoilers and updates tease that Eileen Davidson got a new friend in Lisa Rinna thanks to the series. Both actresses joined the show together. Even if Davidson is no longer part of it, she’s still close friends with Rinna.

In an interview with Behind the Velvet Rope with David Yontef podcast, Davidson said that Rinna was her “lifesaver” and they were always together. They had a lot of fun because they shared the same journey while on the show, which helped them build a strong bond.

“What are the best things about being on that show is the relationship I had with her. It was just fantastic,” she said.

“Oh yeah. And we had a blast and it was scary and fun and crazy. And we were in it together,” she added.

Davidson may have earned a new friend through the show but it also tore friendships apart. The actress reflected on the problems Rinna and former friend Denise Richards had to face while on the show. They had been friends for decades but they still had a fallout.

Davidson said that so many things happen behind the scene and said Rinna and Richard’s fallout was, “just an ugly situation.” She pointed out that the TV series had a significant effect on friendships.

She explained that everybody has things they want to get out of the show like “fame or the money or the branding or all of the above.” But unlike other shows, The Real Housewives of Beverly Hills are affecting the personal lives of the actors. Davidson has seen its impact first hand and she said “it’s not fun.”

The actress admitted that it was hard to stay true to herself when she was part of the show. She just wants to be, “a real person,” with, “no glam squad.” She wants to be seen as someone who is a regular individual. She recalled the time when she’d worn a sundress when going to a barbeque but everyone else was wearing fancy outfits. She admitted that it was a, “pretty crazy,” experience, but also a, “kind of awakening,” for her.