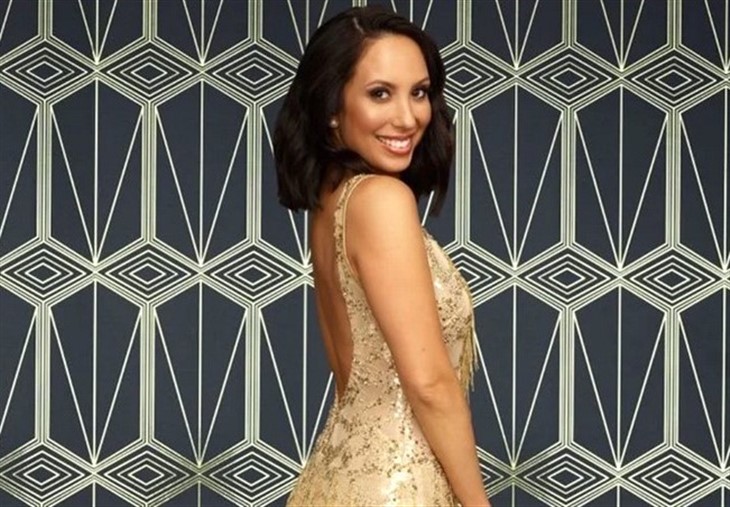 Dancing with the Stars (DWTS) spoilers reveal pro dancer Cheryl Burke danced for years and even took home the Mirror Ball Trophy herself. In Season 30, she’s back and partnered with Cody Rigsby. Unfortunately, she fell sick with COVID-19 and might think of retirement. But when she has kids, she doesn’t plan on allowing them anywhere near a dance competition. Why not? After all, it played a large part in her own career.

Season 30’s been difficult for Cheryl and Cody. She tested positive for COVID-19, and then Cody also got it for the second time. So, they ended up dancing remotely. It didn’t come over well, but the voters saved them. After all, it can’t be easy to impress everyone when two people somehow sync dance. In fact, it was cobbled together from their respective homes. Well, they survived Britney Night by the skin of their teeth.

Last year, the Dancing with the Stars pro complained that she struggled with the dance routines for the ABC show. In November last year, she spoke about it on the Chicks in the Office podcast. At the time, she said that competitive female ballroom dancers typically retire in their 30s. So, as she was 36, she considered hanging up her dance shoes. Well, if she has kids and she does retire, we probably won’t ever see them on DWTS.

With Season 30 0f DWTS on the go, Cheryl Burke spoke out about her kids. She and AJ McLean chatted on the Pretty Messed Up podcast. Actually, they chat about everything DWTS, and this time, she mentioned kids. If she has a kid, especially, a daughter, she doesn’t want them to compete on the dance floor at all. That’s despite her loving everything about dancing, and being a dedicated pro with her partners. 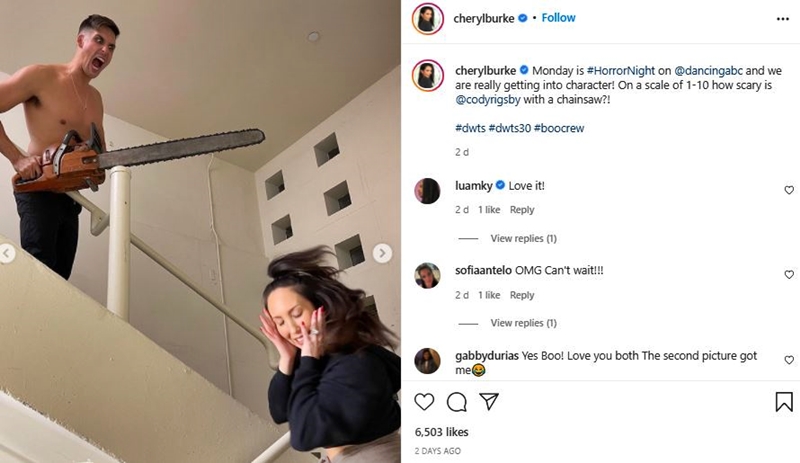 That might seem paradoxical coming from a well-known Dancing with the Stars pro-dancer. However, she said, “if I have a girl especially, I won’t let her ballroom because look – there’s a lot of great things about ballroom, but there’s also the fact that you have to grow up so fast.” Well, she’s been in the competitive dance show since Season 2. So, if anyone knows how hard it can be, it’s Cheryl Burke

Dancing With The Stars Spoilers – What Are Your Thoughts On The Reasons Why?

Are you surprised that Cheryl Burke plans to not allow her kids to dance in competitions? Do agree that she probably knows how it is to have to grow up when it comes to stiff ballroom competition? Sound off your thoughts in the comments below.