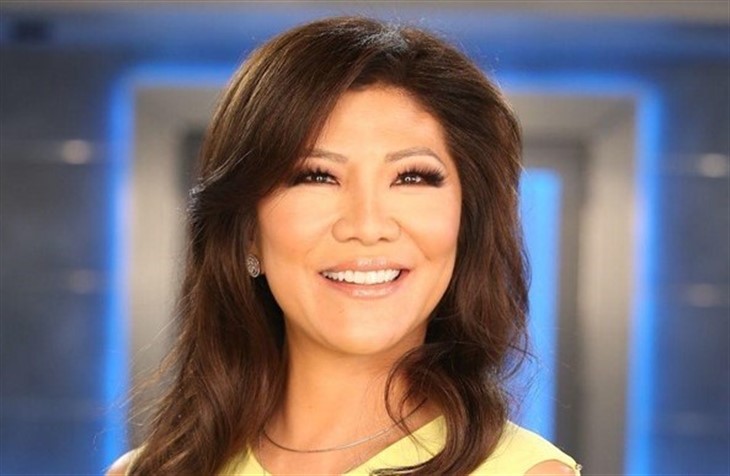 Celebrity Big Brother (also known as “Big Brother: Celebrity Edition”) just got renewed for a third season. Which celebs will compete on this star-studded version of Big Brother? Clue: A Twitter TV spoiler account just tweeted the name of an American Idol winner and a Vanderpump Rules star!

CBS recently confirmed that Celebrity Big Brother season 3 would premiere in winter 2022, per Parade. As a result of the Winter Olympics schedule, the network chose February 2022 as “counter-programming.” That strategy “worked great for us back in 2018,” noted CBS executives.

As for the number of episodes, Celebrity Big Brother typically airs three to four times each week. And the season has ranged between 26 to 29 days. As a result, the third season probably will follow a similar format.

If you haven’t seen the celebrity edition of Big Brother yet, here’s what to expect. Look for the celebrities to reside together. The stars will compete to win power. And evictions mean doom for those evicted but triumph for those remaining.

Overall, the shows run parallel. But the celebrity edition does feature a smaller cast and shorter length. And the jury also differs by featuring all evicted players, who then choose the winner.

Since season 1, Julie Chen Moonves has served as host for Big Brother: Celebrity Edition. And in that role, Julie will keep her eyes on the house guests’ attempts to pull a power play!

For viewers, the celebrity version of Big Brother means a chance to watch stars reside together in a single house. That Los Angeles home contains 94 HD cameras and more than 110 microphones in order to record every movement 24 hours a day, 7 days a week!

What do you think about the possible Big Brother Celebrity Edition cast members? Who would you like to see star? Share your views with us, and be sure to check back on our site for all the Celebrity Big Brother news!