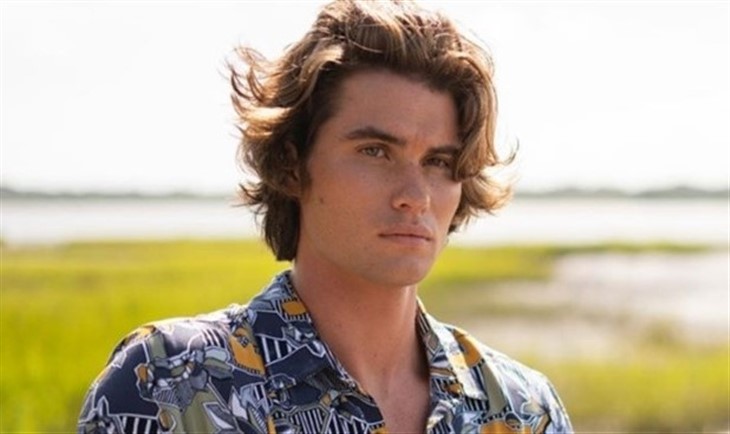 John B. on “Outer Banks”, AKA actor Chase Stokes, will join the cast of an upcoming Netflix movie titled “Uglies”.

He will work with the “Kissing Booth” star Joey King, who will play the lead role of the movie as Tally Youngblood. They will also be accompanied by Keith Powers and Brianne Tju, though their roles haven’t been revealed yet.

The movie is based on a fantasy novel of the same title that McG will direct and with “Grey’s Anatomy” showrunner Krista Vernoff as the screenplay writer. It is all about a story that is set in a world where people who reach the age of 16 are required to have an operation to fit into society’s ideal standard of beauty.

As documented by Digital Spy, Joey King expressed her excitement at working with Netflix one more time. She shared she has a wonderful relationship with the production and the novel “Uglies” is one of her favorite books to read when she was younger. She definitely cannot wait to star in the story she always loves.

“So being able to tell that story with a company that I love so much is really, really exciting,” King happily expressed herself.

Before he enjoyed the success of “Outer Banks”, Chase Stokes revealed that he once turned down the offer to star in the show.

During his interview with People, Stokes rejected the project thinking that it was a “Goonies” reboot since it was being described to him as “four friends on a treasure hunt.” He then realized his mistake when the casting director he once worked with convinced him to read the pilot.

Another challenge with the role is that Rudy Pankow, who plays JJ in the show, almost got the part as John B. but during his last chemistry read, the director hesitated to give him the role. When the show’s creator instructed him to read JJ, they realized the role was meant for him.

In the end, Chase Stokes successfully got the part of John B. and he shared the common things he has with his character. “I grew up on the water, so I knew how to surf and knew how to drive boats,” he stated.

Stokes also shared that he learned scuba diving as a preparation for the show and he got an amazing experience working in the hit Netflix series that he hailed as “the most mind-boggling, insanely euphoric experience.” Keep checking Hollywood Hiccups for more Netflix news and updates.