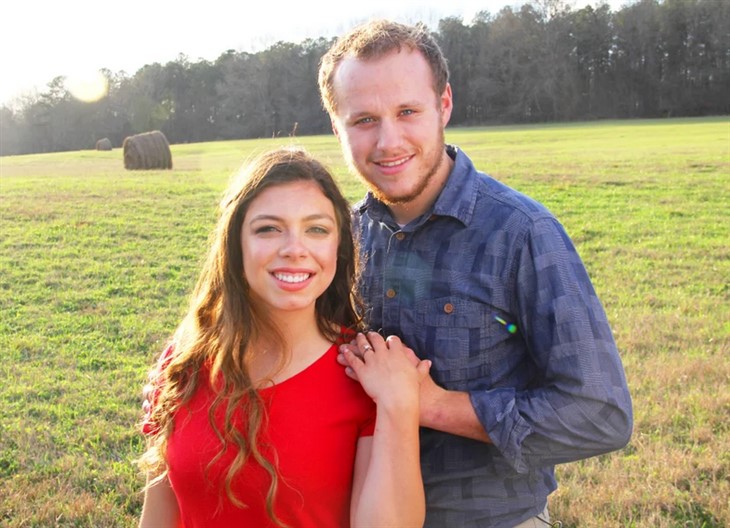 Counting On fans know that Jinger Vuolo stopped posting photos that revealed the faces of the kids and now Lauren and Josiah Duggar took down most of the photos of Bella. In fact, they only left a few of them dating back to her first birthday. Naturally, TLC fans wonder why they removed them.

Counting On Spoilers – Photos Of Children Hide Faces Or Removed

Fans of the show heard in July that TLC pulled the plug on the show. Critics of Jim Bob Duggar celebrated the news. On the other hand, loyal Duggar fans felt very upset about it. The news came after the arrest of Josh. Recall, he soon stands trial for allegations of kiddy abuse content on his laptop. Naturally, fans hoped that they could still see the daily lives of the cast on social media. However, Jinger already stopped showing her kids’ faces.

Counting On fans especially hoped that Josiah and Lauren Duggar would keep on posting pix of their cute little girl, Bella, Fans know that they welcomed Bella into their lives in 2019. Since then, they often posted up photos of her. Well, that just stopped very suddenly and with no explanation given. Nowadays, the earliest picture that fans see of Bella is from November 8, 2020.

On the Duggar Snark Subreddit, user u/JumpGlittering8120 talked about seeing the deletion of photos of Bella. So, kudos and credits for that vigilant feedback. They wrote, “Casually was looking around instagram and stumbled across Lauren and Josiah’s insta account.” Then they added, “They’ve deleted a heck of a lot of photos lately especially photos of their child.” Naturally, they speculated that it might have something to with the case against Josh

Of course, even Counting On critics can understand that might actually be the case. As @elbow90, pointed out, “Probably predicting photos of the family going to be plastered across the news soon and they don’t want their kid to be part of it.”

Counting On Spoilers – Deletions Tied To The Court Case?

Another Counting On follower, u/gerbileleventh  raised the rumor of Josiah and the car lot. They noted, “I wonder if the rumour about Josiah being a bit involved with the investigation (due to working in the car lot) led both [him]and Lauren to do some research on their own.” So, they concluded that possibly. they “realise how dangerous the internet can be for little kid, (sic).”

Why do you think Josiah and Lauren Duggar took down so many photos of Bella? Is it because of the case against Josh? Or did they perhaps gets some threats against their family? Sound off your thoughts in the comments below.

Be sure to catch up on everything happening with the Duggar Family right now. Come back here often for more Counting On spoilers, news, and updates.