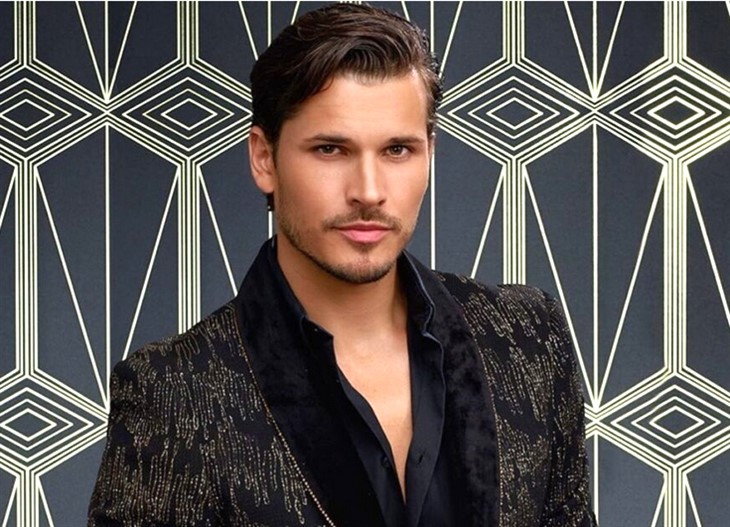 Dancing with the Stars, (DWTS) pro-dancer Gleb Savchenko was sent home from Season 30 when he and Mel C got eliminated. A lot of ABC fans felt very upset about it. Well, now he focuses on other things as his divorce was finalized on October 22, 2021. This week, he talked about life after divorce.

Dancing With The Stars – Pro Gleb Savchenko Was Eliminated

DWTS fans saw that Spice Girl Melanie C seemed to have difficulty competing against the likes of Jojo Siwa. So, she lost a lot of confidence. Additionally, she came up against younger people like Olympic gold medalist Suni Lee. When the judges started becoming critical she lost even more of her confidence. So, it seemed like no big surprise that she was eliminated along with Gleb.

Naturally, the Dancing with the Stars elimination made Mel C feel really bad for her pro-dancer. However, it’s not the first time that he left the show early. Well, hopefully, Mel gets over all the guilty feelings soon. So, fans didn’t see them dancing on Horror Night. In the meantime, Gleb chatted with US Weekly about his divorce from Elena Samodanova.

Gleb Savchenko and Elena, you might recall didn’t sound very amicable when they first split. However, it seems that since then they worked things out and calmed down a lot. Now, they both just focus on the kids, Olivia and Zlata. He told the outlet, “My No. 1 priority right now and always will be [is] my daughters.” 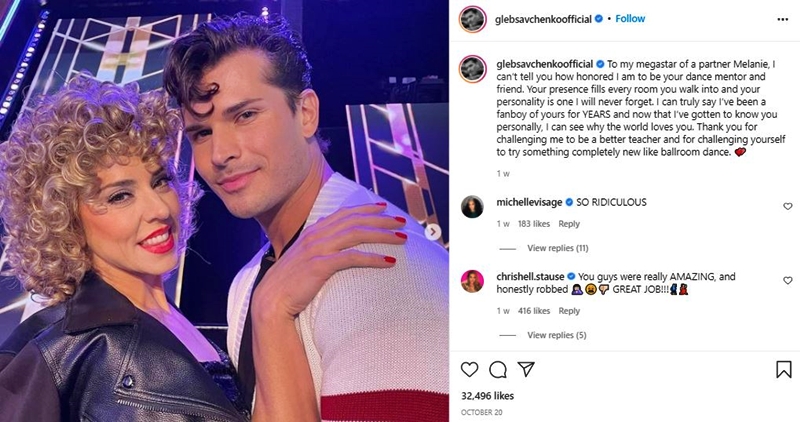 Certainly, the focus shifts to the kids. Dancing with the Stars pro, Gleb added that he hopes the divorce has a “minimal an effect on them as [far as] possible.” Seemingly philosophical, he also told the outlet, “Sometimes relationships don’t work out,” adding, “this is one of those times.” At least it sounds like both of them feel very committed to making things go as smoothly as possible.

Dancing With The Stars – Tried Saving The Marriage

The Dancing with the Stars pr- dancer really tried along with Elena to make their marriage work.  In fact, she and Gleb Savchenko split more than once over the years. Actually, at one stage they lived apart. Nevertheless, it never really worked for them and now it’s time to get used to life after the divorce. Trying hard with the kids, the couple took them on vacation. People Magazine reported that the vacation came during the spring break this year.

What are your thoughts on the couple finalizing their divorce and now focus shifts to the well-being of their children? Sound off in the comments below.