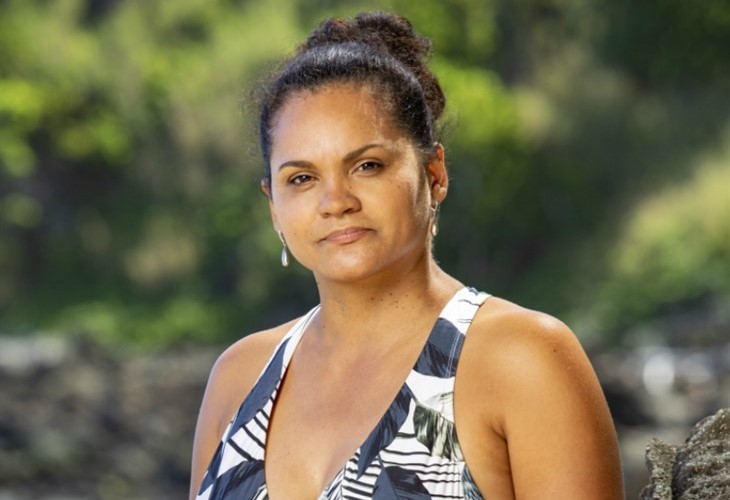 Survivor spoilers show that it has outlasted its TV show competition for 41 seasons. As a result of that longevity, certain players have become legendary. And Sandra Diaz-Twine ranks among the top Survivor stars on that list of legends.

Could Sandra return to outwit and outplay other legends? Find out when and where Diaz-Twine could return to delight Survivor fans below!

Survivor players come and go each season. But few have a track record comparable to Sandra Diaz-Twine!

The 47-year-old reality show TV star first appeared on “Survivor: Pearl Islands,”  which she won. But Sandra had only begun her rise to Survivor superstar fame. Diaz-Twine then headed to “Survivor: Heroes vs. Villains,” which she also won. That second win turned her into Survivor’s first-ever player to take home the top prize twice.

Following those wins, Sandra joined the cast of “Survivor: Game Changers.” Although Diaz-Twin got voted out, her impressive plays resulted in a mentoring position for “Survivor: Island of the Idols.” And she continued her legacy by competing again on “Survivor: Winners at War.”

Now Survivor rumors point to Sandra Diaz-Twine returning to Survivor once more. But this time she may choose to participate in an international version of the reality TV competition show, reports Screen Rant.

Reports indicate that Sandra will star on the upcoming season of Australian Survivor. And if those rumors prove true, she won’t be the first United States Survivor player to take on the Australian version of the game.

One of the Survivor legend’s most famous rivalries occurred with Russell Hantz. Viewers still remember Sandra’s direct approach to playing the game when Russell questioned her about her loyalty. She bluntly stated, “I’m against you, Russell.”

And ironically, it’s Russell who previously appeared on the Australian version of Survivor, possibly paving the way for his rival! However, when Hantz competed on “Australian Survivor: Champions vs. Contenders,” he found it more difficult than he anticipated. The enemy of Sandra got voted off early in the season.

If the rumors prove true, Sandra Diaz-Twine could have yet another opportunity to win a season of Survivor. But the Australian version, as Russell Hantz discovered, could prove more challenging than she expects.

The upcoming season of the Australian Survivor reportedly will feature a “Blood vs. Water” theme. As a result, Sandra could face off with someone close to her. And if that possibility proves true, Diaz-Twine might have to choose between someone she loves and her own competitive spirit.

In addition, the Australian Survivor season lasts longer than the version in the United States. Add in challenges known to present even more formidable odds, and Sandra might discover insurmountable blocks to winning.

What do you think about the rumors that Sandra Diaz-Twine might head to the Australian version of Survivor? Share your views with us. And be sure to check back on our site for all the news about Survivor!