The Bold And The Beautiful (B&B) Spoilers: Deacon Is Back And Trouble Follows, Sean Kanan Speaks Out 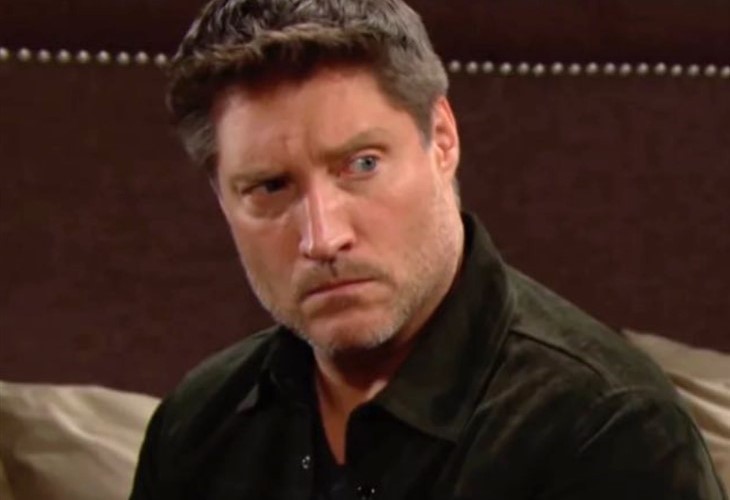 The Bold And The Beautiful (B&B) spoilers indicate that Sean Kanan is thrilled to be back in CBS Television City and back as Deacon Sharpe. Sean has played Deacon on and off for over twenty years. How does he feel about going home again?

The Bold And The Beautiful  Spoilers – Sean Kanan Had Moved On

The Bold and The Beautiful’s Sean had moved on from L.A. and settled into his place in Palm Springs with his wife. Kanan says after this happened he got a call from Brad Bell, Bold’s executive producer, to reprise his role as Deacon. Kanan has been the only one to play Deacon and is very protective of the character. Kanan believes that Deacon really wants to do the right thing but always screws up while trying to do so. In Kanan’s eyes, Deacon is just a misunderstood guy who needs a break and no one is willing to give him that. Deacon is constantly having to do things his own way because no one trusts him.

The Bold And The Beautiful’s Deacon simply wants to reconnect with his daughter Hope Spencer (Annika Noelle). Deacon hasn’t even met his granddaughter and wants to get to know her as well. However, Hope’s husband and the entire family are dead set against it. Brooke Forrester (Katherine Kelly Lang) isn’t about to let Deacon anywhere near their grandchild, or their daughter if she can help it. Brooke also has Liam Spencer (Scott Clifton) backing her up. Liam doesn’t trust Deacon and doesn’t want his daughter exposed to him at all. Can Hope convince her husband that her father is ok?

The Bold And The Beautiful Spoilers – Sheila Carter Is Not Helping

The Bold And The Beautiful’s Sheila Carter (Kimberlin Brown) is not helping Deacon’s cause at all. Sheila has insisted that she and Deacon pretend to be dating and she wants to break up Hope’s marriage. If Hope ever figures out that Sheila is trying to push her and John “Finn” Finnegan (Tanner Novlan) together and Deacon knew about it, she will never forgive him. Everyone has warned Hope that Deacon and Sheila are bad news. Deacon would make much better progress by himself. Will Sheila ruin Deacon’s chances of getting to know his daughter and grandchild?

Along with his work at Bold, Kanan is also a writer and recently finished his book Way Of The Cobra. However, presently Kanan is totally focused on Deacon and cannot wait to see what Brad has in store for his character. Will Deacon ever be reunited with his daughter and grandchild? Kanan says he knows that Brad has a plan and he cannot wait to see where Deacon goes from here.