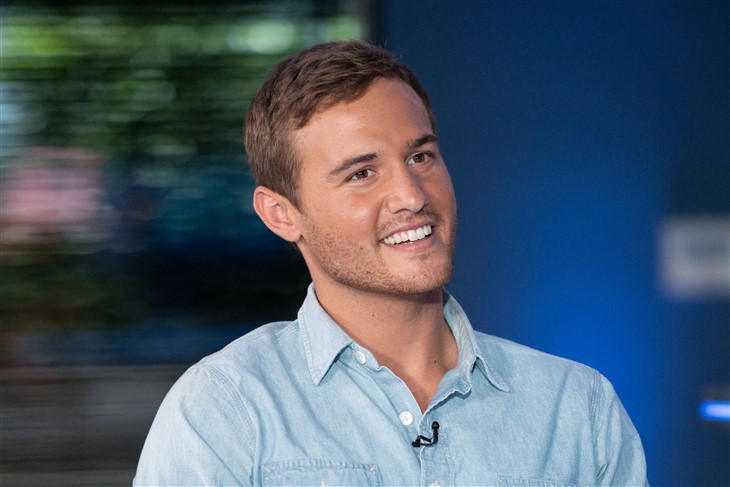 Bachelor fans know that Peter Weber really has bad luck when to comes to finding love. He failed with Hannah Brown on her season of The Bachelorette. Then he got a chance on The Bachelor and still failed. Some speculation arrived that he might appear on Bachelor In Paradise, but he might have given up looking for love. However, will he feature in a ghost hunting TV show? Read on to find out if that might happen.

Seeing that fans saw Peter Weber in relationships with Hannah Ann Sluss, Madison Prewett, and Kelley Flanagan, it seems unsurprising that he won’t return to the dating show. Why he lost interest emerged on the podcast, Bachelors in the City. He told  Dustin Kendrick that he thinks that it could relate to him being a perfectionist. As he explained, “For my career it’s a good thing. You want a pilot that’s a perfectionist in regards to safety but with relationships it’s been so hard.”

While The Bachelor alum claimed that perfectionism is part of the problem, fans actually felt he dithered around far too much. Also, when they saw how toxic his mom was towards Madison, they felt she probably influenced him. So, ABC fans started calling him “weak” and “wishy-washy.” Monsters and Critics also wrote about how he doesn’t intend to return to the show in any format. So you probably won’t see him on Bachelor in Paradise.

If someone wants a person on a ghost hunting TV show, well, it makes sense if they have a large following.  On October 15, celebrity medium Jonathan Mark shared a post on Instagram. In it, he tagged Pilot Pete. The caption said, “Ghost Hunting with this amazing crew! Be on the lookout for the video coming out within the next week 👻 🎥 who is going to watch?” 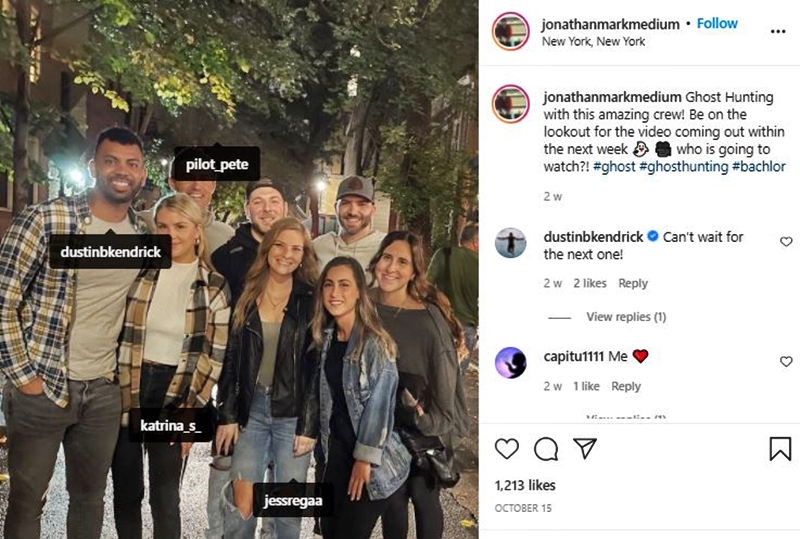 Well, Page Six chatted with Peter Weber about it. The Bachelor alum told the outlet, [Jonathan Mark] ” had this great idea to go do this ghost tour. I was actually, not going to lie, a little tentative,” Dustin Kendrick also went along, and they saw some movements and ghostly images, Everything was okay, but it was a spooky experience.

Bachelor Pilot Spoilers  – Will It Become A Reality TV Show?

Mark told Page Six that they don’t plan on keeping it down to just something they did at Halloween. In fact, he hopes for a “new reality series.” In fact, he added, “We’re in talks with doing that right now, too.” And apparently, he wouldn’t mind doing it with Peter Weber. Peter seems delighted with the idea.

Be sure to catch up on everything happening with the ABC franchise right now. Come back here often for more Bachelor spoilers, news, and updates.