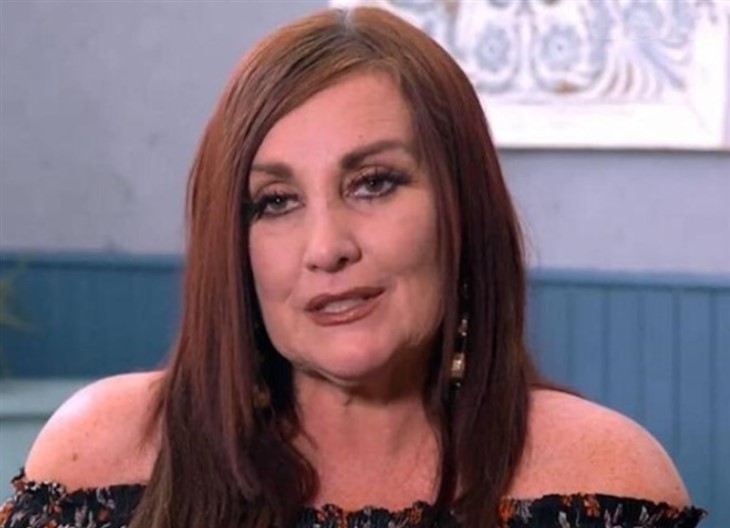 TLC has become known for reality TV shows that get us hooked. And now the network’s newest production, “Addicted To Marriage,” has already got us wanting more! For instance, a new sneak peek reveals cast confessions like “My addiction to love has become an addiction to marriage.”

Ready to discover what it’s like to feel “addicted to marriage”? Meet TLC’s newest reality TV stars below. Plus: We’ve got the premiere episode date and more!

TLC  Channel – ‘Addicted To Marriage’ – Five Times Is The Charm?!

TLC has once again succeeded in finding a cast overflowing with OMG tales. And on “Addicted To Marriage,” the four stars seem not just willing but eager to tell the cameras every aspect of their marriage addictions. Together, this cast has walked down the wedding aisle a total of 20 times, reports People.

Each new TLC reality TV show star has immersed herself in yet another relationship. But though Monette, Shae, Amy and Kecia feel prepared to walk down the aisle again, they share a problem. Can they persuade their partners to join them?

After tying the knot four times, Amy, for instance, longs to experience her fifth wedding. And she gets candid on the show about this yearning. “I’ve got to be addicted to being in love — I keep getting married over and over again,” admits Amy. Learn more about Amy and the rest of the “Addicted To Marriage” below.

The stars of “Addicted To Marriage” range from a woman married 11 times to a wanna-be-bride who doesn’t want to tell her boyfriend about her past marriages. Learn more about Monette, Shae, Amy, and Kecia:

As Monette gets ready to tie the knot a 12th time, the “Addicted To Marriage” cameras capture her daughter’s insights. “My mom has been married 11 times,” points out Monette’s daughter. “It would be, like, there was an issue with one of my stepdads, and I’m like, ‘You don’t need to leave him for that reason, like, you just don’t.'”

But Monette doesn’t agree. This Utah resident ignores her family and friends as she focuses on another wedding. Just one problem. Her boyfriend, John, doesn’t feel as passionate as his girlfriend about marriage.

Shae Doesn’t Want Her Boyfriend To Know Her Past

For this “Addicted To Marriage” star, getting married again feels like the ultimate prize. But Shae faces a challenge with regard to her boyfriend Joe. The California couple need to stop hiding secrets before they walk down the aisle.

And for Shae, that means telling Joe about her past romances. But after getting engaged four times and married twice, Shae worries Joe might reject her desire to walk down the aisle with her for her third time.

In Idaho, Amy and Geno have enjoyed life together for years. The couple even share a baby. But now Amy has gotten up her courage and told Geno about her past.

Can Amy persuade Geno that her past four failed marriages mean nothing? The “Addicted To Marriage” follow this couple as Amy aims to turn Geno into her fifth husband!

A successful and glamorous lawyer, New Jersey-based Kecia loves to feel in love. And her fiancée Ernst seems to agree. So what’s the problem?

After failing in three previous marriages, Kecia wants to prep for a spectacular wedding. But does the spectacle mean more than the expense or even the cost to her relationship?

“Addicted to Marriage” promises to answer all those questions about the four stars this year.

Join us in watching the premiere episode on Tuesday, Nov. 16, at 10 p.m. ET on TLC. And then check back on our site for all the news and spoilers about the show!