How Many Kids Does Sonny Corinthos Have? 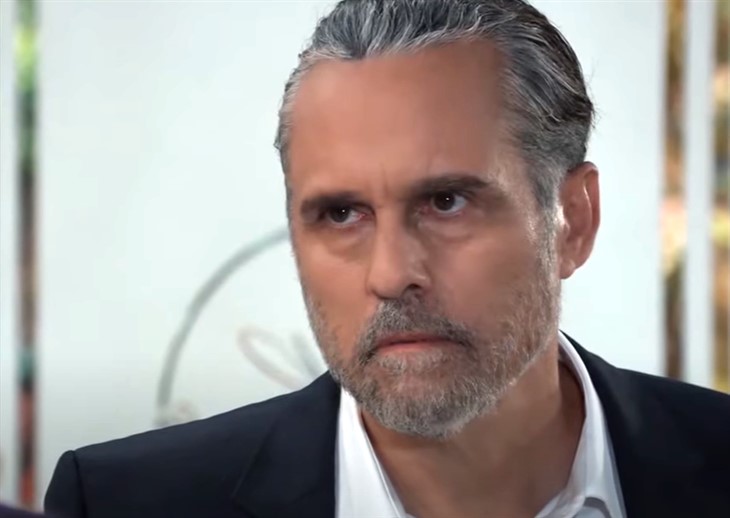 As the current chief protagonist on General Hospital Sonny Corinthos has been present on the show since 1993. Fans want to know how many children Sonny has – and it’s a long complicated list.

Some may or may not know but, according to ABC Daytime Wiki, the name Michael “Sonny” Corinthos is actually a blending of the names of two chief characters of the movie by Francis Ford Coppola, The Godfather, Michael Corleone and his older brother, Santino “Sonny” Corleone.

Sonny married Carly Benson early on and the two have divorced and remarried four times since 1999. They have three children together.

However, Sonny’s checkered past has ensured that he has many children from different mothers.

In total, Sonny has five children with four deceased children, one stillborn child, two grandsons, and one stepdaughter.

Since being introduced on General Hospital Sonny Corinthos has been busy in the baby-making department.

There is Dante Falconeri, he had with his old flame, Olivia Quartermaine, and then he lost a son along with his mother Lily Corinthos who was pregnant with him, in a car explosion in 1996.

Then there is Michael Corinthos whom Sonny and Carly adopted, a son that miscarried when his mother, Carly, was shoved down some stairs by her ex A.J. Quartermaine.

Kristina Corinthos-Davis is a daughter Sonny had after a one-night stand with his attorney Alexis Davis.

Another son, Morgan Corinthos, was presumed to be killed in a car accident with Carly Corinthos in 2016.

Avery Jerome-Corinthos, is a daughter he had through a one-night stand with ex-mobster, Ava Jerome Cassadine and he also has another daughter, Donna, with his wife Carly.

When Sonny got married to Carly Corinthos he also acquired a stepdaughter, Josslyn Jacks.

So, with such a troubled and traumatic love life, The Godfather of Port Charles has left pieces of himself in many places and lost many along the way because of the lifestyle that he leads. Keep checking Hollywood Hiccups for more General Hospital spoilers, news, and updates.