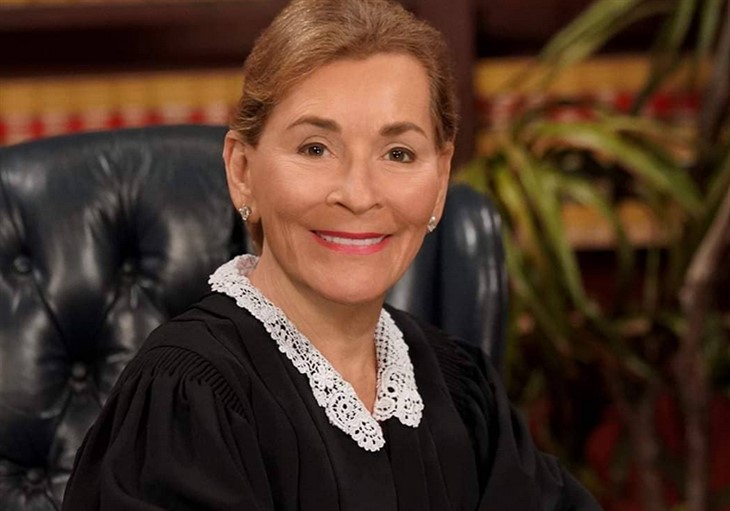 Judy Sheindlin is one of the most famous and most paid television personalities. Her show, “Judge Judy”, which ended in May this year, recently celebrated its 25th anniversary.

But interest in the no-nonsense witty judge that stole the hearts of fans all around the Uworld is yet to fade and she’s signed a deal with Amazon to keep doing what she does best.

Judy Sheindlin Says She’d Rather Be Respected Than Liked

For 79-year-old Judy, her priority is to earn respect whilst making a difference in the world, and if you happen to like her too for doing it, then she’s certainly not complaining.

Judy Sheindlin, who is now Nana to 13 grandchildren, did not reach the height she is at right now by simply flashing a smile and hoping that everything would turn out right. She got there by knowing her worth and negotiating her way through the strict world of show business.

As the reality show’s ratings grew, Sheindlin went from arguing about raises with her bosses to slipping envelopes containing her expected raise to her employers during salary negotiations.

Her reported annual earnings grew to a total of $47 million and she became one of the most paid television personalities.

“We should be partners,” she recalled telling CBS executives after a decade on-air. “I can do this program without you. Good luck, you can’t do it without me.”

For this week’s PEOPLE cover story, Sheindlin shared what she learned about negotiating during her decades on TV: “You have to make yourself indispensable — and that is irrespective of what you do. Once you’ve done that and have leverage, make a reasonable demand and know what the commodity is worth.”

As for the gender wage gap, Sheindlin explained: “Women have trouble negotiating for themselves, and it’s primarily because they are nurturers. I’ve never thought you couldn’t have both likability and respect, but if I had to pick one, I’d rather have your respect. ‘Oh, she’s such a nice girl.’ What an idiot. Who wants that?”

With the end of “Judge Judy” in May, Judy Sheindlin relaunched the famous show with Amazon as her new partner. “Justice Judy” premiered on IMDb TV with four episodes this Monday. New episodes are set to arrive every weekday.

“Amazon had the confidence in me to say, ‘Let’s do it in streaming. Let’s let you do your thing in a fresh version with new people,'” Sheindlin said. “And I’m excited!”

“Life goes by fast, and it goes by even faster as you get older,” she added. “I’ve certainly had fun on the journey, and I’m going to continue to. I’m having a ball.”

Be sure to catch up on everything happening with “Judy Justice” right now. Come back here often for all Judy Sheindlin spoilers, news, and updates.