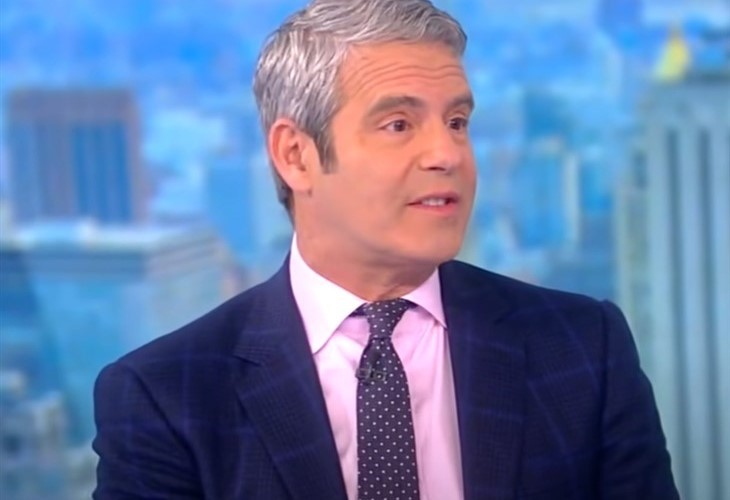 Real Housewives Of Beverley Hills fans heard that Dorit experienced a scary home invasion. Well, some Bravo fans seemed unhappy on social media as the show revealed how wealthy the cast is. It took a bit of time, but finally, The host of Watch What Happens Live – Andy Cohen – weighed in on Dorit and her shocking incident on The View.

When fans heard that Dorit was confronted by three robbers in her own home, they felt shocked. Apparently, the criminals broke in through a window when she and the kids were asleep. That’s really scary, fans agreed. However as she had the kids in the house and Paul was away, it must have been terrifying for her. Dorit said that they told her they were armed and they threatened to kill her.

The Real Housewives Of Beverley Hills star showed the robbers through the house and they took a lot of expensive valuables. Soon, Paul Kemsley arrived back in the USA and updated their fans on Dorit and the kids. Fortunately, the kids went through the experience without being aware of it. Meanwhile, he and Dorit try getting back on track and keeping busy. Of course, Bravo fans felt angry as it seemed like their security system couldn’t have been any good.

Andy Cohen chatted on The View about the home invasion and he said that he can’t really give too many insider details. After all, it’s for Dorit to tell. Possibly, the Bravo host knows that secondhand info can end up in all sorts of rumors and scandals. So, wisely, he kept quiet on that. However, he did mention how he feels about it. He seemed very impressed with the way she coped during the nasty incident. 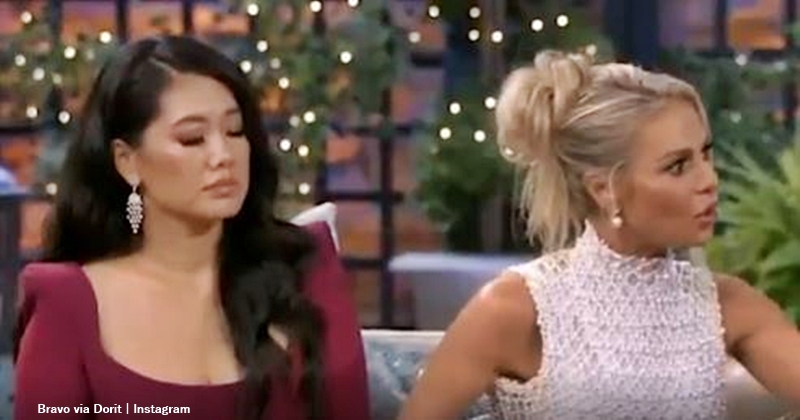 TV Shows Ace cited him as saying, “By all accounts, she handled this like a pro.” He seemed very pleased that the Real Housewives Of Beverley Hills star dealt with the whole scary event. He pointed out that she coped as well as anyone really hope for. Mostly, he liked that she held her kids at the top of her priorities. Clearly, that worked as the children were not even disturbhttps://twitter.com/SoapOperaSpy/status/1370037262843531266ed by the invasion. He also described her as “a professional.”

Real Housewives Of Beverley Hills is currently filming for Season 12. So, this probably gives more focus to Dorit Kemsley. Still, it’s not a fun way to come up with a story for the Bravo show. More than likely, she really wishes it never happened at all.

Be sure to catch up on everything happening with Bravo TV right now. Come back here often for more Real Housewives Of Beverley Hills spoilers, news, and updates.