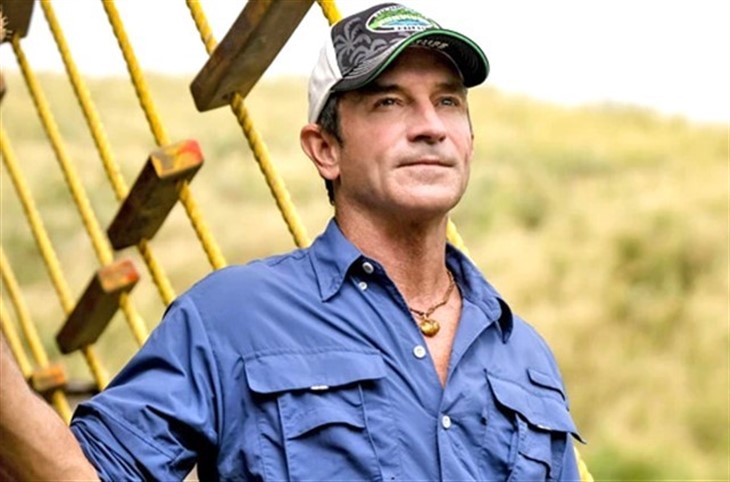 Survivor Season 41 has gotten mixed reviews from fans. And ironically, one reason concerns host Jeff Probst. Although some view the famed host as essential to the show, others feel he’s taking the game in the wrong direction in his powerful secondary role as executive producer.

Jeff does deserve credit for his never-ending source of energy. But has Probst channeled his enthusiasm for Survivor into an excess of gimmicky twists? Find out what the pros and cons of Survivor’s newest twists below. Plus see if you agree about the Survivor host’s proposal for a potential major game changer.

For an intriguing look at how Survivor’s producers want viewers to see the show, turn to CBS’ official Twitter account. The gurus behind Survivor repeatedly use Twitter to seek to portray the show as staying comfortingly but the same.

If social media could cast votes that count, the viewers’ tribe just might vote off all these endless twists! As one Twitter fan responded, “It’s hard to keep track.” And others agreed, with feedback such as the constant twists “have flown off the rails. This is not the show we know and love.”

And one Twitter follower summed up the general consensus. “This is the worst season of Survivor ever. Just go back to the basics!” But the Twitter crowd’s complaints didn’t stand alone. Another social media platform agreed.

On Reddit, Survivor fans argued that the twists should come authentically from the players rather than artificially from the producers. “Think of the most iconic moments from the first 20 seasons, and 99% of the time, it’s because a player had a brilliant, innovative idea and twisted the game themselves, rather than producers telegraphing a series of twists,” stated one commentator.

Survivor Season 41 – Whose Game Is It Anyway?

When Survivor first premiered, fans became addicted to watching. But their passion grew not because of the producers playing puppeteers. Instead, the players themselves created the social strategies by learning to trick their frenemies and outplay their pals.

“When production adds on so many rules and powers to twists, it takes away from the social strategy by not giving players the chance to come up with these strategies themselves,” pointed out one Reddit commentator. “The best twists are the ones that the players come up with, not the ones that production comes up with. It is supposed to be unscripted television, so production shouldn’t be trying to script what happens as much.”

Do you agree? Should Jeff Probst and the other producers stop trying to manipulate the Survivor game and let the players develop their own strategies? Or do you like the way that Survivor Season 41 ha played out? Share your views with us. And then check back on our site for all the Survivor news and views!