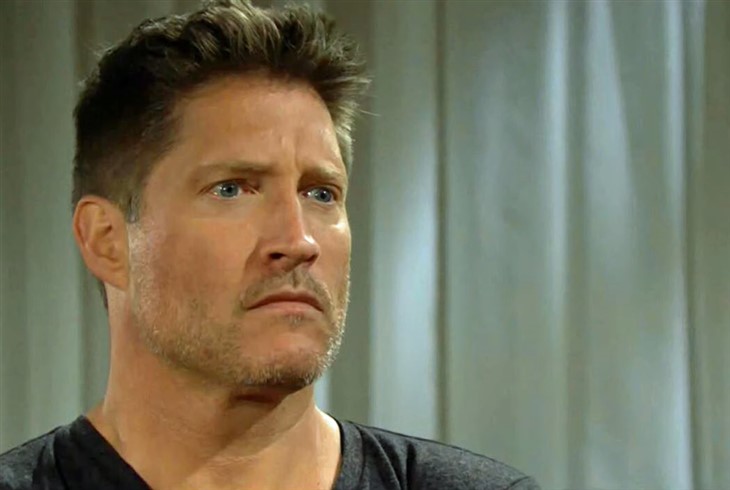 The Bold and the Beautiful (B&B) spoilers document that Deacon Sharpe (Sean Kanan) made two smart moves. Kanan’s character told Sheila Carter (Kimberlin Brown) that he was exiting her plan and was going with his own.

Sheila tried in vain to convince Deacon that they needed each other. The surprise pairing appeared to be a destined tandem, based on Deacon’s initial defeatism.

But his head cleared, and he is serious about trying to be a better man for his daughter and granddaughter, Beth Spencer (Madeline Valdez and River Davidson).

The Bold And The Beautiful Spoilers: Hope Stands By Her Decision, Liam And Ridge Struggle With It

The Bold And The Beautiful Spoilers – Brooke Logan Forrester’s History

Brooke Logan Forrester (Katherine Kelly Lang) has been married an astounding fourteen times to seven different men. Her first husband was Eric Forrester (John McCook), who she married twice. Her current husband is, of course, Ridge Forrester (Thorsten Kaye), who she is married to for the seventh time.

There are numerous romantic connections that Brooke had in the past. One of them was with Deacon, who she never married.

Deacon’s admission to Sheila and Brooke, about Lang’s character, is believable. She is the one woman who Deacon has never gotten over.

So, is it possible that Brooke has some repressed love in her heart for Deacon? He certainly hopes so.

The Hope character was born approximately twenty years ago in real-time. Noelle turns 35 the day before Christmas. Her version of the character is in her mid-30s. So, Hope was SORAS’d (soap opera rapid aging syndrome) along the way.

Hope has been lobbying for her father since he accepted her invitation and arrived at the cabin. Deacon showed her gathered defenders, Brooke, Ridge, and Liam Spencer (Scott Clifton), a stack of Hope’s handwritten letters that were received while he was imprisoned. With that, her feelings for him were evident.

She wants a relationship with her father and is giving him a chance. Will others follow? And, importantly, will Deacon face backlash from Sheila or encourage her to follow his lead?

The Bold And The Beautiful Spoilers – Deacon Sharpe Reimagined

Devoted viewers know, inherently, what a soap opera is in its purest sense. It is an art form.

Writing Deacon and Sheila together was fun. Then the turn came, with Deacon deciding to go his own way. Whether he will be able to stick to it is one of the rubs.

Deacon wants redemption. Hope believes it can happen. Brooke did care for Hope’s father in the past.

The setup is good and potentially, great soap.