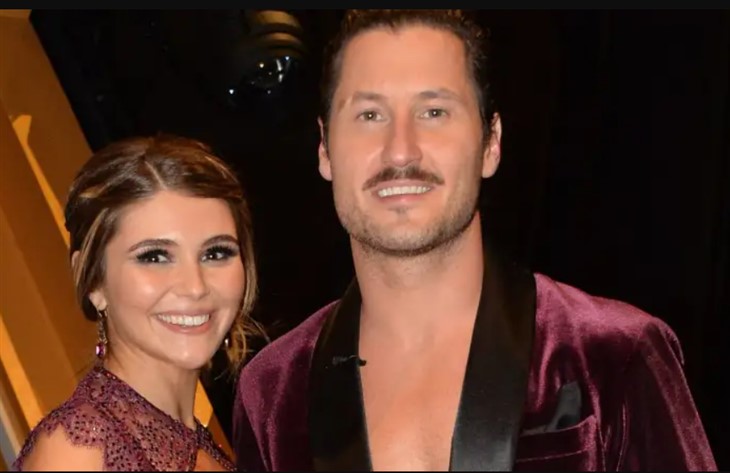 Dancing With The Stars fans like Val Chmerkovskiy, a veteran pro-dancer with the ABC show. For a while now, rumors floated around social media that he might soon retire. Well, in Season 30 he paired with Olivia Jade, the daughter of Lori Loughlin. He didn’t have problems with her as so many fans did. Now they were eliminated, he not only praised her but also talked about his retirement from the show.

Dancing With The Stars Rumors – Olivia Jade And Val Chmerkovskiy

When the news arrived that Olivia Jade was selected for Season 30, an outcry erupted, mainly on Twitter. Critics slammed her even before she showed them what she could do. When she and Val were eliminated on Janet Jackson Night, not so many people cheered as you might expect. Actually, a lot of people realized that she bravely faced public scrutiny, and gave everything to her dancing. Some folks lamented that she and Val went home before Iman Shumpert.

During Season 30, a nasty rumor arose about Dancing With The Stars pro Val Chmerkovskiy. Someone who clearly never got over the College Admissions Scandal suggested on social media that he and Olivia got into some intimate PDA. Well, Jade denied it and refuted the allegations very fast. After all, she and Val seem very friendly, and she wouldn’t disprespect his wife like that. Actually, several times, Val said that he had no issues with partnering with her.

Dancing With The Stars – Olivia Jade Eliminated – Val Praises Her

Val Chmerkovskiy isn’t talking about retirement because he partnered with controversial contestant Olivia Jade. In fact in the past, he never really quibbled about who he dances with, You might recall that back in 2015, he said that he’d happily dance with Caitlyn Jenner. Back then her gender choices were still quite newsworthy. Well, it never happened, but it did reveal his flexibility. 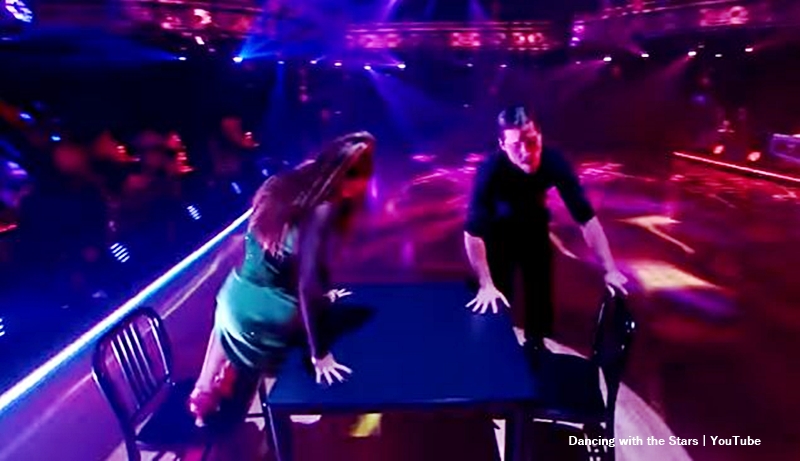 The Dancing With The Stars pro-dancer spoke on Entertainment Tonight after their Week 8 dismissal and he said nice things about Olivia. He said, “I have no regrets about the season. I couldn’t have asked for a better partner to end it with.” Additionally, he seems quite determined that it’s the end of the road for him on the ABC show, However, he isn’t retiring from dancing altogether.

Dancing With The Stars – No Regrets And future Plans

Dancing With The Stars pro, Val Chmerkovskiy told Lauren Zima, “I’ve always been very clear about coming back on the show.” He then admitted his much he loves it, Plus, he felt very “grateful for the opportunity,” When pushed on it being his last season, he said, “probably.”  The outlet also mentioned that he “is still focusing on his and brother Maks Chmerkovskiy’s Dance With Me company.”

Be sure to catch up on everything happening with the ABC show right now. Come back here often for more Dancing With The Stars spoilers, news, and updates.