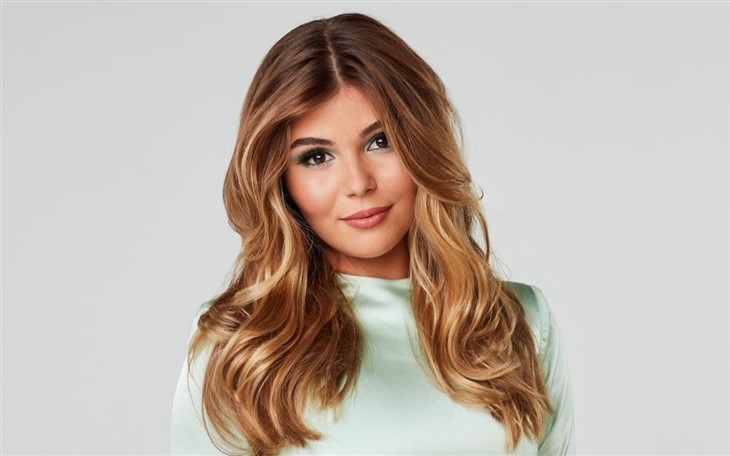 Dancing With The Stars fans freaked out when ABC announced that Olivia Jade Gianulli would be a contestant in season 30′. It sounded like they prejudged her character because of her mom and dad’s involvement in the College Admissions Scandal. Well, she danced her socks off and surprised everyone with her dedication and determination. Now she talked about work ethics, something that fans would have scoffed at just a few short months ago.

Initially, fans seemed furious about Olivia Jade. A lot of nasty allegations went her way. One of the tabloids who covered the story even talked about not letting her mom “fill in the paperwork.”  However, opinions started to change as they saw her throw herself into her performances. Most people know that Lori Loughlin, acting in When Calls the Heart at the time of her arrest, fell from grace fast. She was one of many people who paid money to William “Rick” Singer to facilitate their kids’ entry into college.

It became apparent during Dancing With The Stars that Olivia felt that her mom’s arrest and subsequent imprisonment left her in a terribly embarrassing situation. Clearly, her confidence took a knock. It was no use saying that she didn’t fill in her own forms, as that just made people label her lazy and uninterested in college. Well, she faced the world on a huge TV stage and shocked everyone by dancing very well. In fact, apart from the distracting fact that she’s the spitting image of her mom, few people found fault with her efforts.

Dancing With The Stars – Oliva Talked About Ethics After Elimination

Converted fans seemed sad when Olivia left the show with Val. After all, Iman Shumpert had scored lower than her almost consistently. However, despite her efforts, a lot of the fan base didn’t vote for her. Although her mom and dad both paid their dues with jail time, it seems that a very infringing streak remains in the public eye. it’s not meant to be a popularity show, but that’s just the way it is. 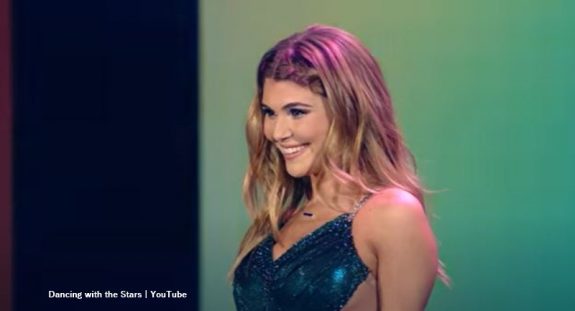 Page Six spoke with the Dancing With The Stars alum after her elimination. She spoke about learning from her experience. Really, she is still very young, and it’s not too late to learn from the knocks that go her way in life. She said, “I really found a drive and a work ethic that I think I’ve had since I was young, but maybe I haven’t been able to execute in the last few years. So it’s been really nice to find that again,”

Dancing With The Stars Alum  – Hard Work Pays Off

The Dancing With The Stars hopeful took away something special from the show. She talked about realizing just how much “hard work” pays off. She described working hard and taking pride in her work as “so rewarding.”

Be sure to catch up on everything happening with the ABC show right now. Come back here often for more Dancing With The Stars spoilers, news, and updates.