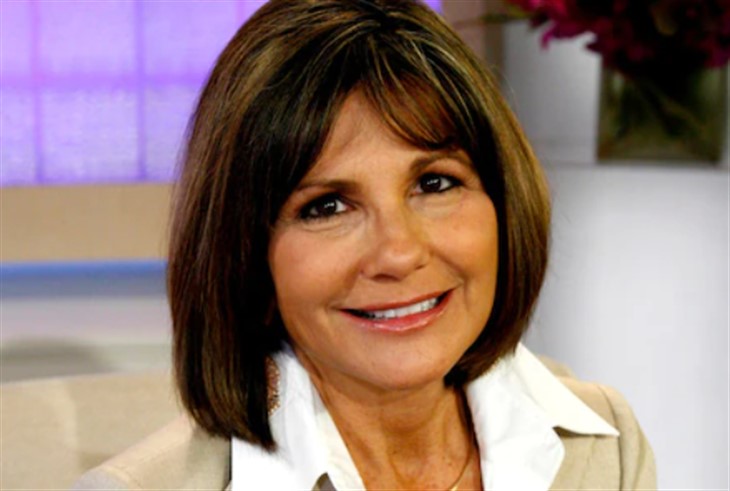 The war on who gets to manage Britney Spears’ large estate is not yet over, but its major players are fighting to get their dues before the court case is settled.

As the conservatorship spanning 13 long years draws to a close, Britney is being asked to pay up the cost incurred by the case. Can she avoid it?

In a petition for payments filed on Monday, Lynne, 66, requested that her attorneys be paid by Britney Spears’ estate for their involvement in her conservatorship dispute. This is coming after the singer called out her mother for ruining her life in a since-deleted post made on Tuesday.

“Pssss my dad may have started the conservatorship 13 years ago … but what people don’t know is that my mom is the one who gave him the idea !!!!” the 39-year-old singer wrote on Instagram. “I will never get those years back.”

She Added, “She Secretly Ruined My Life.”

Along with slamming her mother, she also called out her former manager Lou Taylor in the post, writing: “So take your whole ‘I have NO IDEA what’s going on’ attitude and go f— yourself !!!! You know exactly what you did.”

Lynne and Taylor have not responded to media comments regarding the new accusations.

In the legal filing for fees submitted on Monday, Lynne’s attorneys stated that the pop musician’s mother reached out to them to “help Britney free herself from what she saw as a very controlling existence.” They also claimed to be involved in “researching and vetting appropriate qualified expert doctors” for Britney in May 2019, adding that they were actively in support of the motion to remove Jamie from the conservatorship.

“Lynne discussed joining the conservatorship as an interested party extensively with Britney and Britney enthusiastically agreed, and indeed asked her mother to join in the case in any capacity that would help to end her nightmare and the crisis she was enduring,” the document read.

Lynne’s attorneys also offered a breakdown of fees. The popstar mom’s attorneys at Jones Swanson declared that their fees amounted to a total of $840,000, but said they were willing to apply a 40% discount, lowering their fees to $504,000. The other fees were submitted by the attorneys at Ginzburg & Bronshteyn, who requested $146,548 in fees.

The attorney fees will be properly discussed during a Dec. 8 court hearing, following the Nov. 12 hearing which will determine whether Britney’s conservatorship will be terminated or not.

In court documents submitted by Jamie’s attorney Alex Weingarten Monday, Britney’s father made his desire to have the conservatorship “immediately terminated” known.

The attorney further stated that Jamie seeks and expects no financial gain or reward for fighting to end his daughter’s conservatorship.

“Jamie unconditionally loves and supports his daughter. Full stop. As he has done for her entire life, Jamie will do everything he can to protect and care for her,” Weingarten wrote. “For the last 13 years, that included serving as her Conservator. Now, it means ending her Conservatorship.”

However, Jamie’s filing is coming after he was accused by Britney’s attorney, Mathew Rosengart, who insisted that Jamie had an ulterior motive for suddenly fighting to end the conservatorship. He further questioned Jamie’s reason for doing so, wondering whether he was “motivated by a desire to bolster his reputation or to avoid his deposition or responding to the outstanding discovery served on him in August.”