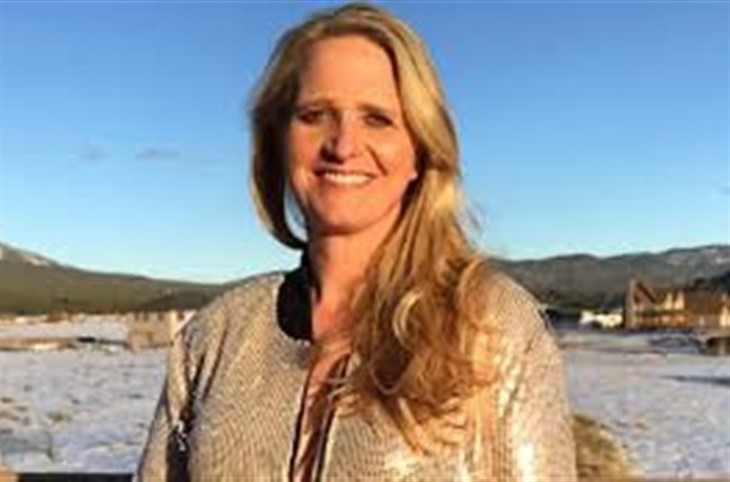 Sister Wives fans heard plenty of spoilers that Christine Brown might be the first of Kody’s women to break free from him. Life seems very complicated in polygamous marriages and jealously is a major issue. Well, the news arrived that Christine left him and moved to Utah with Truely. Now, she loves the fact that her life seems much simpler already.

TLC fans now know that Christine found herself a duplex and she lives near her daughter Aspyn. Obviously, breaking up with a partner that she lived with for 26 years gave her some sleepless nights. Plus, it’s always a bit of a heartbreaker. However, she decided that an independent life was the answer for her. For a while, fans thought Janelle might follow her, but that’s not clear at this time.

The Sister Wives star has shared some photos of Truely. It looks like she might attend school in Utah already. For Christine, part of the difficulties she faced is the fact that she and Kody still have young Truely to look after. Apparently, they communicate because of that. So, it’s important to keep things relatively free of discord. These days, Christine’s not too active on Instagram about life in Utah. However, she is active on Cameo and some clues come from there.

Insider reported that Christine Brown did a cameo for a fan and in it, she talked about her split from Kody and life without him. The outlet noted that “she feels like ‘a much better person divorced.” Additionally, she seems very happy that a lot of complications fell away. Actually, fans can only imagine the complications of five different people trying to raise different kids under one man’s rule. In fact, it must feel a bit liberating to make her own decisions these days. 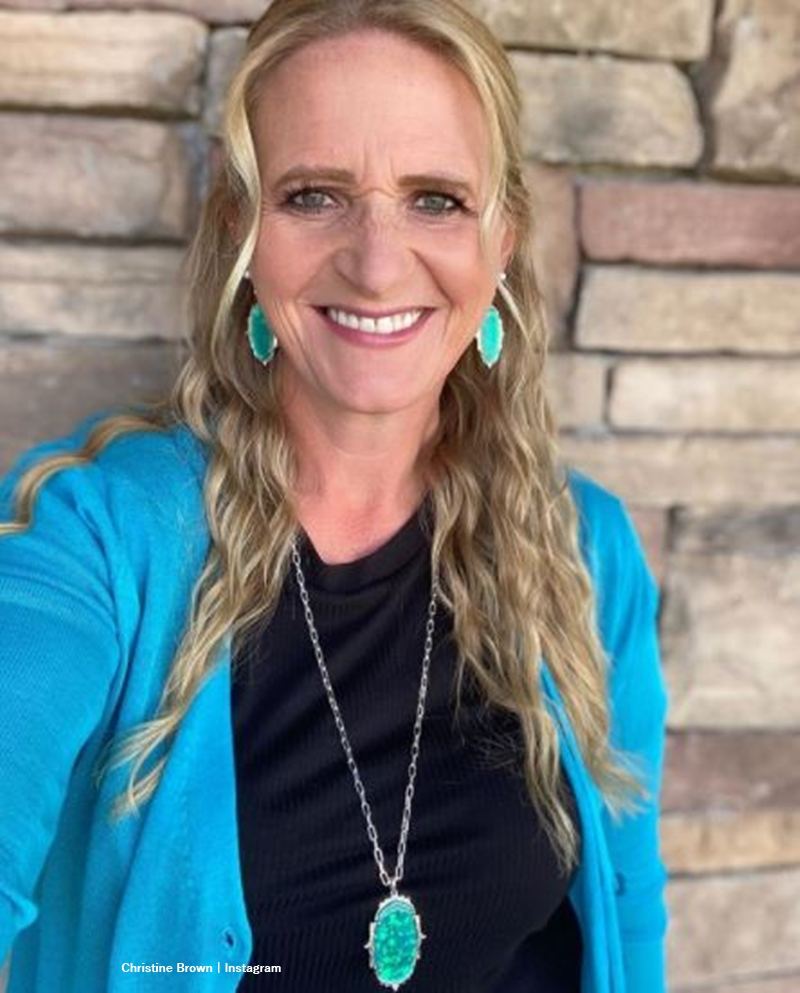 The Sister Wives star also told the fans that she had “no idea life could be simple.” Apparently, she even ran it by her daughter Mykeli Padron, and her marriage doesn’t come with half the problems faced by multiple wives. Now, she says that feels like she’s  “living in a “whole new world.” Hopefully, she remains single and enjoys her new life for some time before she thinks about rushing off into another relationship

Sister Wives – What Are Your Thoughts

Perhaps Sister Wives star Christine Brown might have left Kody much sooner if she fully understood how simple life can be without so many other women in her life. What do you think about the split? Do you think that Meri or Janelle Brown might now take their courage in both hands and do likewise? Sound off in the comments below.

Be sure to catch up on everything happening with the Brown family right now. Come back here often for more Sister Wives spoilers, news, and updates.