The Young And The Restless Comings And Goings: Roxanne Hart Debuts – A New Nurse In GC 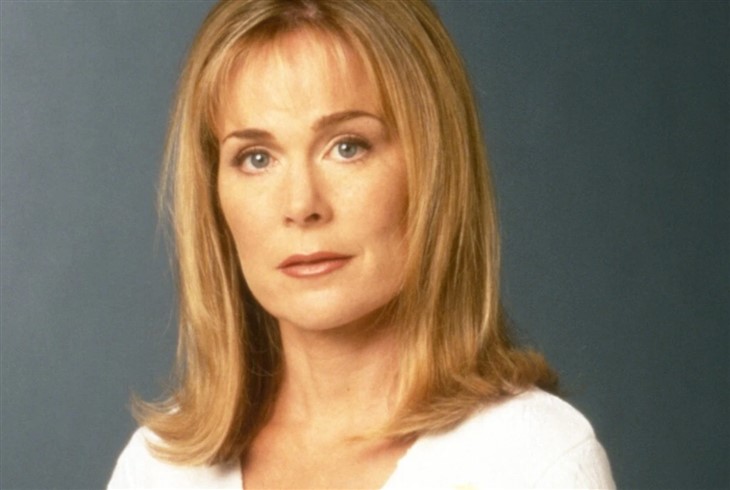 The Young and the Restless (Y&R) spoilers and updates tease that Roxanne Hart is joining the cast of the daytime soap. The actress will portray the role of Nurse Kim Dunaway in a recurring capacity.

Hart is set to make her first appearance on the soap this coming Thursday, November 18. Her character will play a crucial role in a major storyline in the daytime drama but no other details have been revealed, yet.

The Young And The Restless Spoilers – Roxanne Hart’s Acting Credits

Her acting credits include the CBS primetime medical drama called Chicago Hope and movies like Highlander, Oh, God! You Devil, and The Verdict. She also appeared on primetime television series such as Grey’s Anatomy, Law & Order, ER, and Criminal Minds.

This is not Hart’s first foray into daytime drama. She made her daytime debut on One Life to Live back in the 1980s. Her most recent appearance on TV was in an episode of The Resident.

Billy Abbott (Jason Thompson) and Lily Winters (Christel Khalil) will have an emergency meeting on what they need to do about Ashland’s forged letter story.

The story will be published on a ChancComm news site and once it’s out there, there’s nothing they can do about it. So, the pair must come up with a plan that will allow them to take advantage of the situation.

What they don’t know is that the fraud story is all Adam Newman’s (Mark Grossman) doing. Adam will take a step back and watch the pair dig their own grave.

Devon has been thinking of exactly the same thing and just didn’t bring it up to avoid upsetting Abby. It seems like he’ll be getting what he wants soon.

However, Victor Newman (Eric Braeden) and Ashley Abbott (Eileen Davidson) will oppose Abby’s decision. They believe she’s not thinking straight. Will Abby listen to Victor and Ashley? Or will she end up regretting her decision later on?