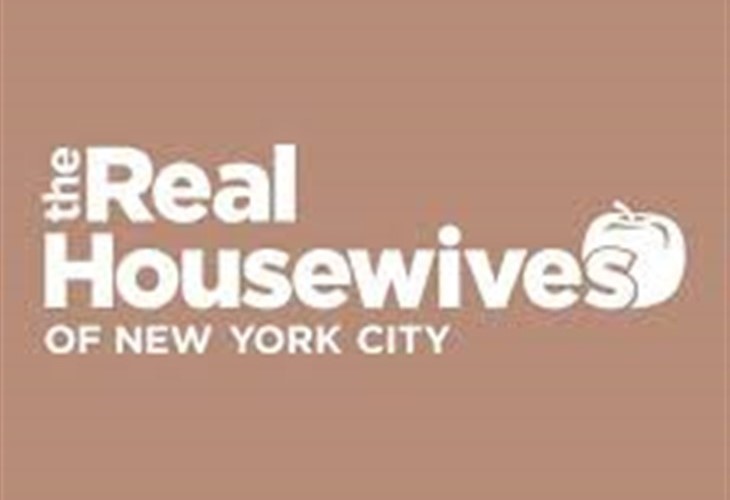 Real Housewives Of New York didn’t bring a reunion for Season 13, and fans couldn’t figure out why, until news emerged at the end of October that it was apparently canceled after racism allegations by  Eboni K. Williams. Well, now it emerges that the show probably returns, but only in 2023. Bravo fans reacted to the news on Instagram this weekend.

Over the years, plenty of cast members came and went on the show. Back in 2014, fans heard that Aviva Drescher ended up fired. Fans liked her many antics, especially the one episode that showed her tossing her prosthetic around. However, with Sonja and Ramona asking for more money, fans suspected the firings were to accommodate that. Mind you, even back then, the ratings for the show dropped. For a long time, shakeups were promised, but nothing solved the problem.

Real Housewives Of New York saw plenty of drama from Ramona over the years. However, general discontent with the show spread to the rest of the franchise as well. Recently, some Bravo fans started up a petition to have Andy Cohen removed another. That petition claimed that he’s toxic and racist. Well, when fans heard that the show was canceled this year, that also revolved around allegations of racism.

TMZ reported that Ebony alleged racist behavior by Ramona. An investigation cleared Ramona mainly because of a lack of evidence to corroborate Ebony’s story. By the time that all happened, it was too late to arrange the reunion. Now, several outlets talked about the show not being canceled but placed on hiatus until 2023. @bravohousewives on Instagram shared the news this weekend.

Real Housewives Of New York fans took to the comments to chat about it. The caption read, “Bravo reportedly has no plans to bring #RHONY back until 2023 after a steep decline in ratings and major backlash over the season. Bravo will reportedly put a lot of effort into rebooting the show for next season. Thoughts? 🍎” Many people feel that even a reboot might be a waste of time unless really radical changes happen.

Fans React In The Comments

Real Housewives Of New York fans chipped in their thoughts. One of them wrote, “Recast! It was unwatchable!” Then another one penned, “I tried to watch it but couldn’t!” Well, no wonder the ratings tanked! This comment also arrived: “I don’t think 2 years is going to fix the decline in ratings unless they get a new cast.” Actually, that was not the only comment that arrived with that sentiment.

Be sure to catch up on everything happening with the Bravo franchise right now. Come back here often for more Real Housewives Of New York spoilers, news, and updates.