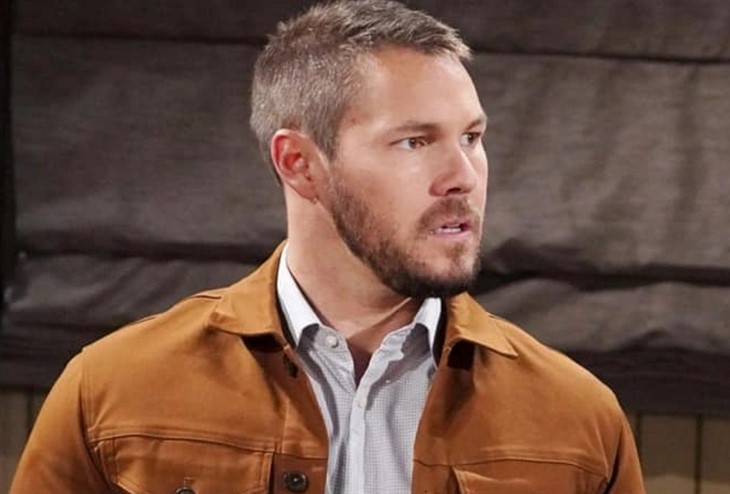 The Bold and the Beautiful (B&B) spoilers document that Liam Spencer (Scott Clifton) does not want Deacon Sharpe (Sean Kanan) in his wife’s life. He fears that history will repeat and she could be hurt, or their family put in danger.

However, Hope Spencer (Annika Noelle) has often demonstrated the power of persuasion. If there is anyone who can inspire Deacon to be a better man and then sustain progress, it is Noelle’s character.

So, while it is reasonable to project that Hope could ask Liam to help Deacon get a job at Spencer Publications. Of course, employment at Forrester Creations is not an option.

The Bold And The Beautiful (B&B) Spoilers: Wedding Bells Ringing For Zende And Paris

The Bold And The Beautiful Spoilers – Bill Spencer Needs A Fixer

Liam would not ask his dad to hire Deacon with the intent of Kanan’s character supplanting Justin Barber (Aaron Spears). Deacon is not an attorney. More importantly, Liam would not want his father-in-law handling nefarious tasks as Justin long did.

But an honest blue-collar job that allowed Liam to keep an eye on Deacon is plausible. From that opened door, Bill Spencer (Don Diamont) could eventually make use of Deacon’s skill set.

If Ridge Forrester (Thorsten Kaye) can have Justin working for him, considering the many tricks Dollar Bill had him pull against Ridge, including the memorable dip in the ocean, then Diamont’s character can deal with Deacon.

Deacon is looking for guidance from good people. So naturally, he will be open to Hope’s advice and encouragement.

Trying to make a good impression on Liam by working at Spencer Publications would further Deacon’s efforts to become part of Hope’s family. If this scenario or one like it plays out, then surely Deacon would not engage in dull work that offered no chance for drama.

The Bold And The Beautiful LEAK: Are Rick And Maya Coming Back?https://t.co/bUAnER7eJK

The Bold And The Beautiful Spoilers – Deacon Sharpe Needs A Break

Deacon is determined to support himself and not return to jail. Working with Bill would come at a price, which could include him being a fall guy.

Hope has responded as Deacon optimistically anticipated. He also is attempting to cut ties with Sheila Carter (Kimberlin Brown), which should project positively.

But this is Deacon who is being referenced. His film noir-like existence implies doom at some point. Hopefully, that does not happen. But fans are wisely leery of what comes next on B&B.