Dancing With The Stars Spoilers: Voters Saved One Finalist & The Judges Saved Another 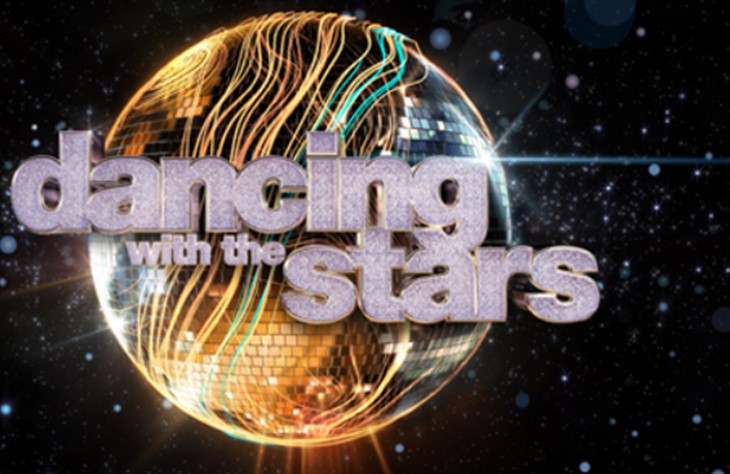 Dancing with the Stars Season 30 spoilers couldn’t have foreseen at least one of the couples going through to the finals, just a few weeks ago. Fans saved them and that worked out well in the end. Another couple that went nearly home somehow ended up in the last three in a double elimination and the judges saved them.

This week, Suni Lee finally went home. However she previously struggled a bit, so when the judges didn’t save her, that seemed rather a foregone conclusion. Recall, on Queen Night, she seemed very distressed and eventually ran off the stage She made a brave face about it and returned, but she clearly felt the pressure. Suni told her fans that she felt under a lot of pressure although she hadn’t talked too much about it.

Meanwhile, Dancing with the Stars contestants Cody Rigsby and his pro-dancer partner Cheryl Burke struggled as they both tested positive for the coronavirus. In the case of Cody, it was the second time. However, the show made a plan for them to dance remotely. Their effort, although a valiant attempt didn’t impress the judges. Fans felt it was all a bit unfair. After all, they had to dance apart, remotely, and then the whole thing was cobbled together. So, audience voters saved them. Now, they go through to the final show.

Dancing With The Stars Judges Save Amanda Kloots For The Finals

Sadly for Melora and Artem, they scored the lowest for the night. So, there was nobody to save them from elimination during the semi-finals. They automatically left the show. However, in the bottom three, fans saw that Amanda Kloots and Alan Bersten, as well as Suni Lee and Sasha Farber, faced dire jeopardy.  It took the judges to save Amanda. So, Cody was previously saved by the audience, and Amanda by the judges for the next round. 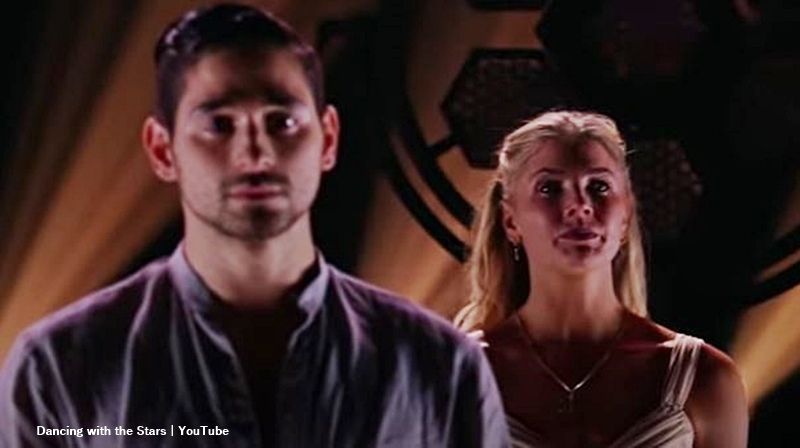 Actually, it seemed rather nice for Amanda Kloots to get a helping hand from the judges towards the finals of Dancing with the Stars, Season 30. She danced a routine in tribute to her late husband. In fact, she landed a perfect score for it. If you don’t know, Nick Cordero wrote the song they danced to. It was called, “Live Your Life,” He passed away earlier this year after a long fight against COVID-19.

Dancing With The Stars contestants who go through for the finals include Jojo Siwa. Well, that’s hardly a surprise as she came in with a background in dancing on television. Iman Shumpert survived the entire contest, and he goes through as well. Joining them are Amanda Kloots, and Cody Rigsby.

Be sure to catch up on everything happening with the ABC show right now. Come back here often for more Dancing with the Stars spoilers, news, and updates.